Home Lifestyle Culture Vietnam-Venezuela Relations: 25 Years of Sustainable Development
Share
Linkedin
Facebook
Twitter
Pinterest
WhatsApp
In its foreign policy, Venezuela has striven to strengthen relations with all countries seeking respect for national independence and sovereignty to fight the forces of hegemony, and promote solidarity, cooperation and integration among Latin American and Caribbean nations. It has attached special importance to boosting strategic cooperation with Cuba to fight poverty, injustice and exploitation, as well as elevating its position in the region and the world.

Over the years, the multi-faceted cooperation and relationship between Vietnam and Venezuela has developed significantly, particularly after Vietnam opened its embassy in Caracas in September 2005 and the Venezuelan Embassy in Hanoi was opened in January 2006. Since then the two countries have conducted a regular exchange of high-level visits. The Vietnam-Venezuela Friendship Association was also established and chaired by Prof. Dr. Vu Van Hien, member of the Central Party Committee and General Director of the Voice of Vietnam (VOV). Earlier on August 1, 2006 the association made its debut in Hanoi.

During a visit to Venezuela in May 2007, Party General Secretary Nong Duc Manh and President Chavez signed a joint statement, affirming their determination to further develop the comprehensive partnership between the two countries. At the first session of the Joint Governmental Committee held in August 2008, Vietnam and Venezuela identified areas where they could work together, particularly in energy, oil and gas, industry and agriculture, and laid a legal foundation for promoting bilateral social and economic relations in the future.

On September 27, 2012 PetroMacareo, a joint venture between PetroVietnam Exploration and Production Co (PVEP), a subsidiary of the Vietnam Oil and Gas Group (PetroVietnam) and the Venezuelan Petroleum Corporation (CVP), a branch of the Venezuelan State Oil Company Petroleos De Venezuela SA (PDVSA) started producing oil with an initial productivity of 800 barrels/day. PetroMacareo is allowed to process heavy oil and extra heavy oil pumped from the 248sq.km Junin Block 2, the Orinoco Belt, an area thought to have the world’s largest deposit of oil.

Over the years, the relationship between Vietnam and Venezuela has continually been consolidated and developed. The two countries’ Party and State exchanged 10 delegations and signed many bilateral agreements. As for economic relations, through the two sessions of the Joint Governmental Committee, the two sides signed about 50 cooperative documents in the aspects of energy, oil and gas, agriculture-forestry-fishery, telecommunications, culture, education, sports and tourism. The two sides implemented many projects, contributing to the development of economics, trade, investment and science technology. Relating to people diplomacy, there were over 10 delegations who exchanged information and experience, attended the two countries’ important anniversaries and signed cooperative documents.

Some images about the capital of Caracas, Venezuela: 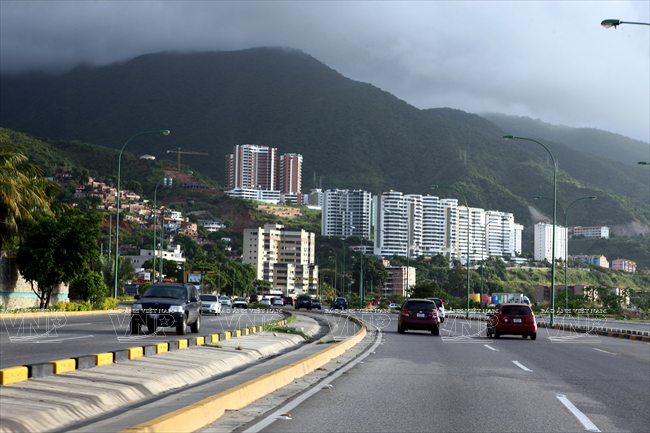 The romantic road along the beach in the suburb of Caracas
leads to Simon Bolivar Airport “Maiquetia”. Photo: Nguyen Thang/VNP 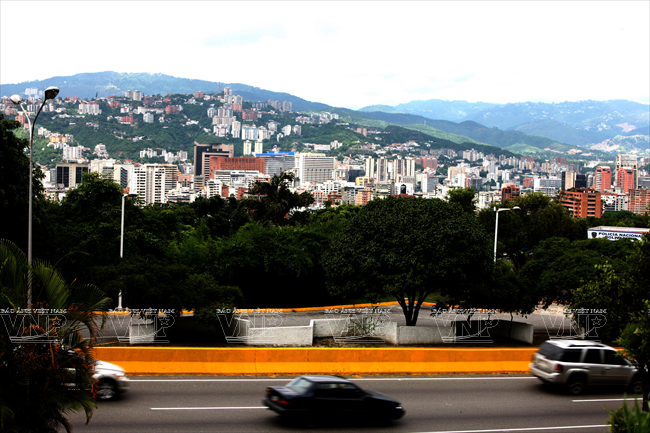 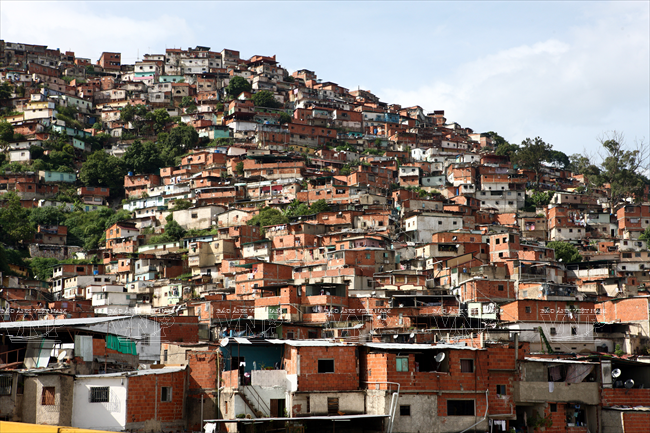 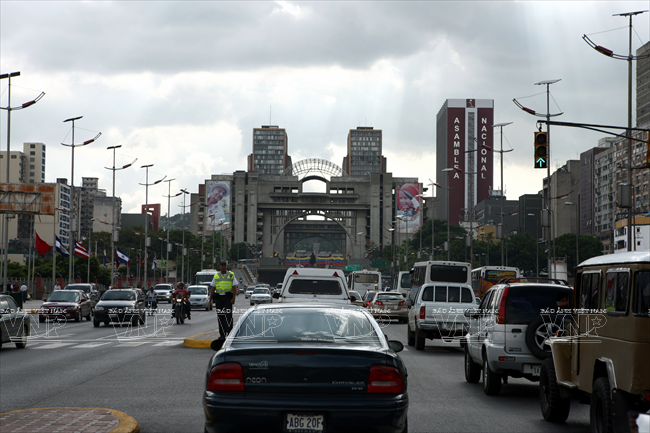 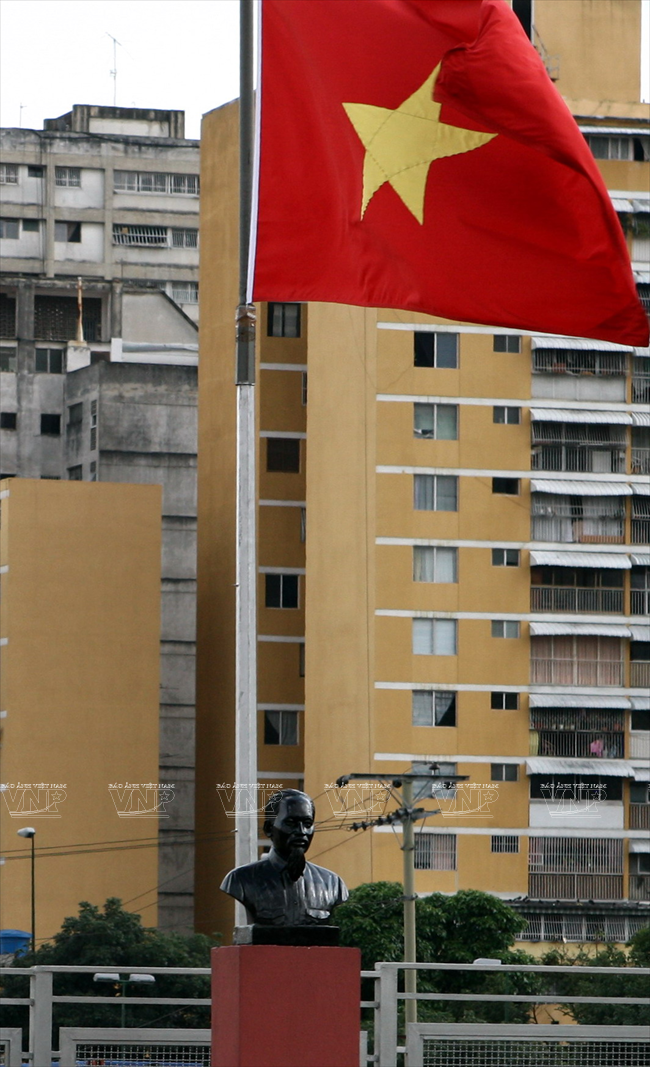 The statue of President Ho Chi Minh and the national flag of Vietnam
flying on Simon Bolivar Avenue in Caracas. Photo: Nguyen Thang/VNP 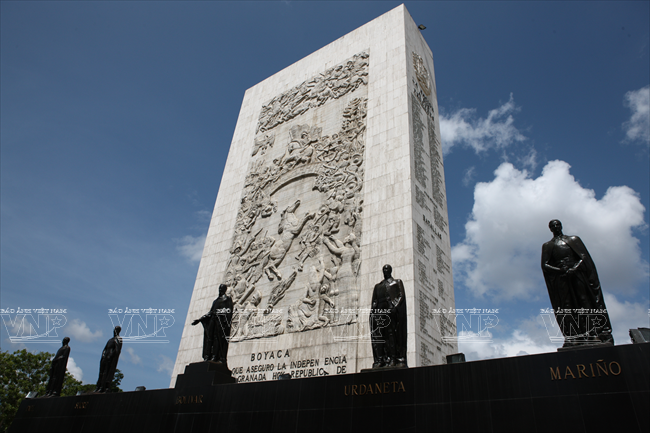 The square of monuments to Venezuelan and Latin American heroes. Photo: Nguyen Thang/VNP 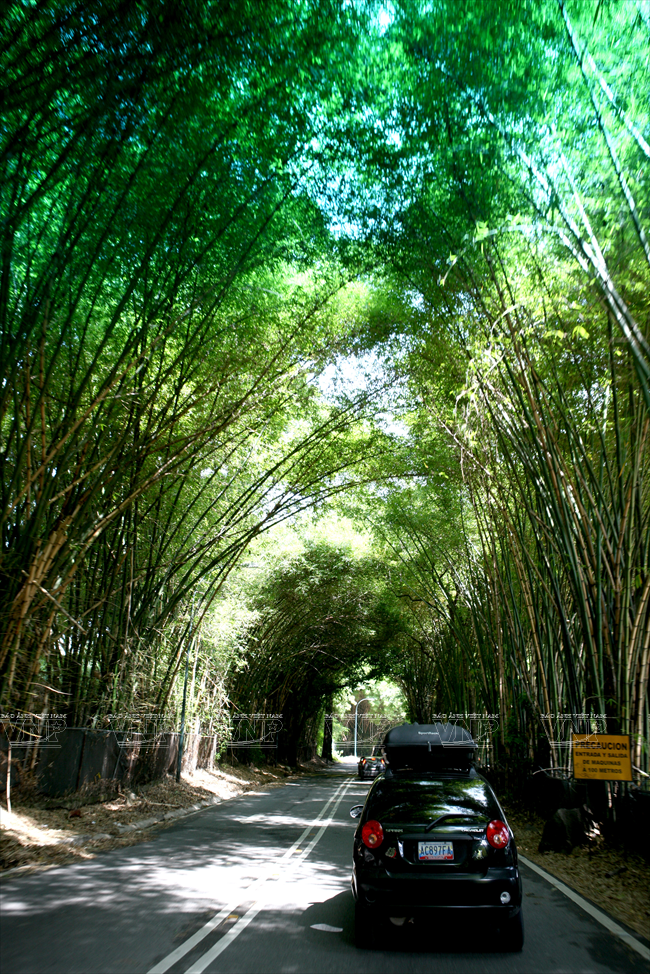 A road with green bamboo, which looks like Vietnam, is in Caracas. Photo: Nguyen Thang/VNP 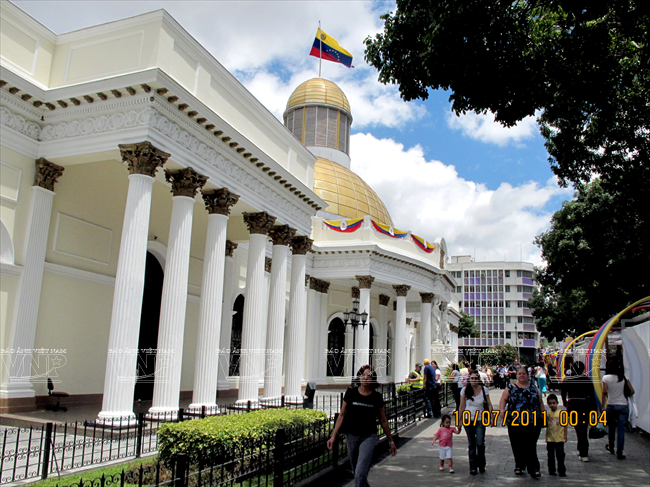 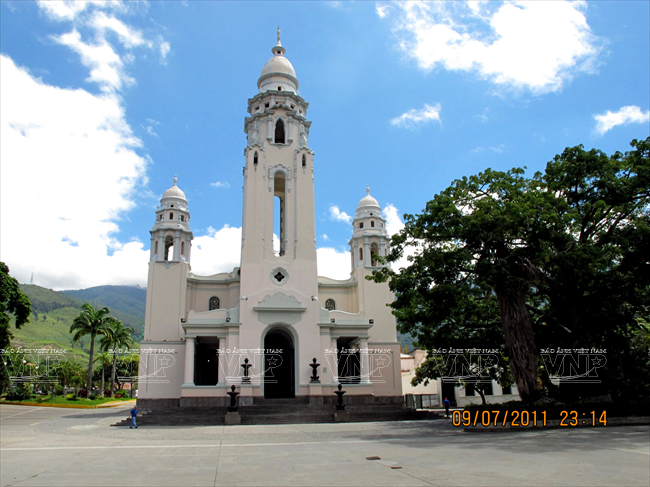 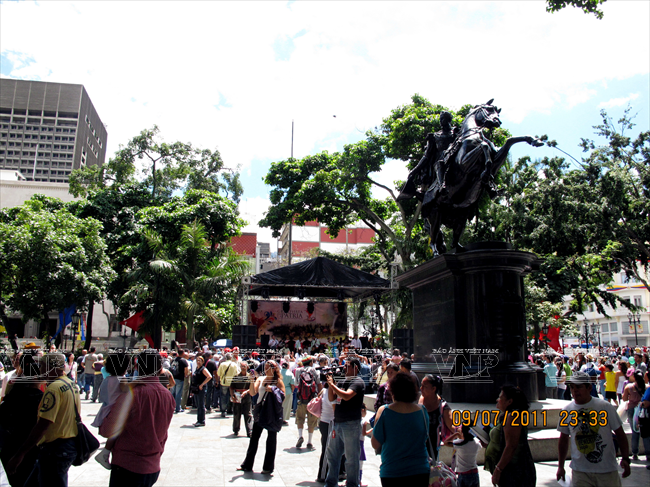 Plaza Bolivar is the place where great cultural activities are held in Caracas. Photo: Nguyen Thang/VNP

Many T-shirts printed with images of the world’ famous leaders,
including President Ho Chi Minh in a souvenir shop. Photo: Nguyen Thang/VNP 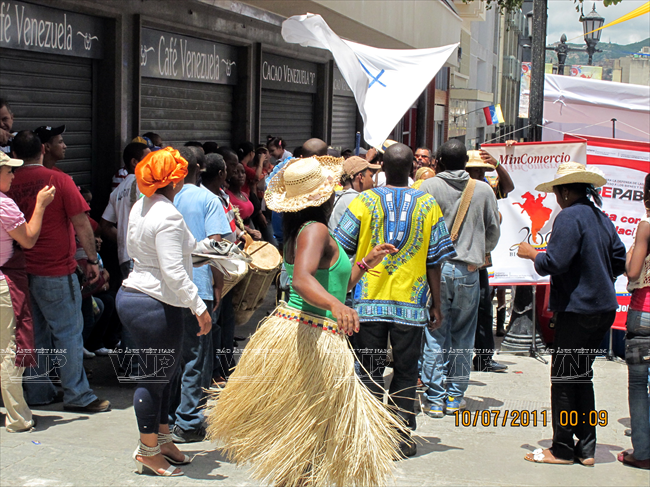 A group of young people dance on a street. Photo: Nguyen Thang/VNP 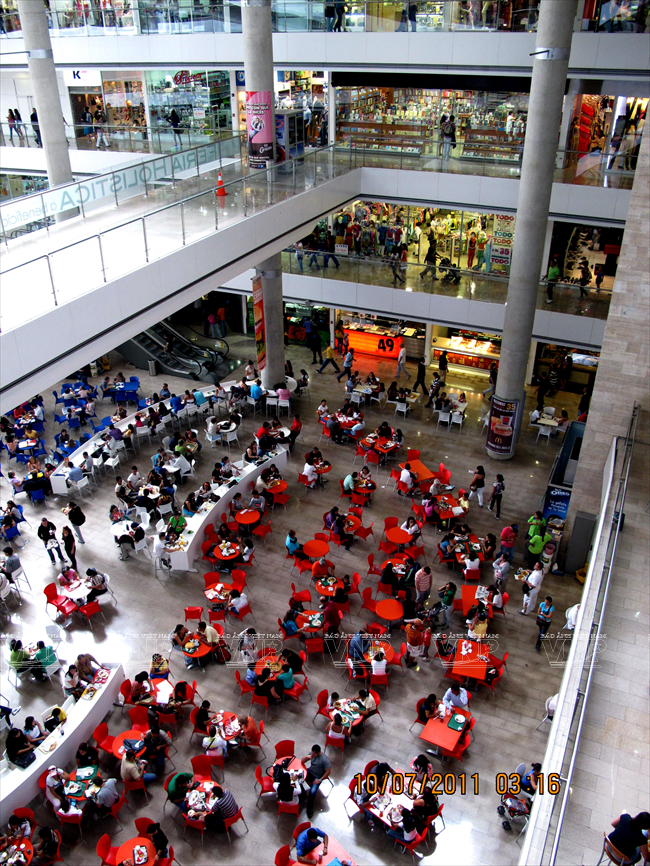 In regard to bilateral relations, Ambassador Jorge Rondon Uzcategui said: “Vietnam and Venezuela established the relationship of sustainable development because the two countries share many similarities in the struggle for freedom as well as looking for the best way for the prosperity of the people. The two countries struggled for a world of more justice and humanity. In a short time, we reached many achievements and established cooperation for mutual benefit through high-ranking visits between the two governments and signed more than 50 agreements on establishing bilateral relations in different aspects.

Administrator - 5 October, 2021 0
NDO/VNA – The Vietnam Office of the Korean Tourism Organisation (KTO) has launched a dance contest with the participation of ITZY, a girl group of the Republic of Korea (ROK), on Tiktok video-sharing focused social networking service.

Administrator - 5 May, 2021 0
For the last 20 years, Mr. Ta Van Nhan has been guarding and silently looked after O Quan Chuong - the oldest and only acient gate in Hanoi, as if it was his second house.