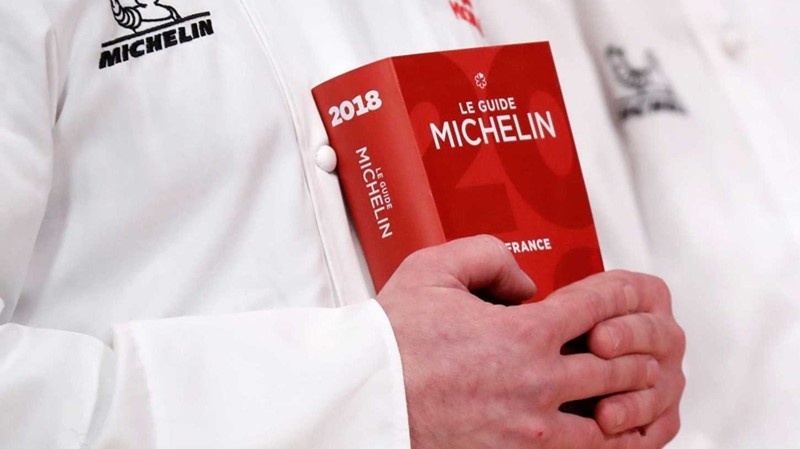 At an online meeting with the VNAT and the French Embassy in Vietnam on June 8, Michelin’s representative proposed to promote Vietnamese cuisine in the Michelin Guide – the world-famous culinary handbook.

Welcoming the idea of cooperation on promoting Vietnamese cuisine in the Michelin Guide, VNAT Deputy Director General Ha Van Sieu said that Vietnam’s tourism has grown strongly in recent years, of which its cuisine is one of the factors that helps affirm its position on the world tourist map. Vietnamese cuisine is very diverse with many delicious and unique dishes across all the three regions of the country.

Deputy Director General Ha Van Sieu affirmed that the VNAT always welcomes ideas and plans to promote Vietnamese culture and tourism around the world. The Deputy Director General assigned the Tourism Market Department under the VNAT to continue to have exchanges with Michelin. He also expressed his hope that in the near future, when the Covid-19 epidemic is fully controlled and international tourism reopened, the two sides will have the conditions to meet and work directly on plans of mutual promotion and cooperation.

Founded in 1888 by the Michelin brothers, Michelin is a world-famous tyre company. In 1900, the company released the Michelin Guide. At that time, the handbook was just a map with a list of hotels and Michelin tire change locations along the way. Starting in 1920, the company stopped giving out free books and added restaurant listings to this guidebook. Next, Michelin recruited culinary appraisers working in secret to check the quality of the restaurants. Since 1930, there has been a yearly list of Michelin-starred restaurants.

Michelin says the evaluation categories are based on guidelines for the quality of the ingredients used; cooking techniques and taste; unique dishes based on the chef’s "cuisine taste"; quality service; and the consistency of quality between the times guests come to enjoy. Michelin star ratings are divided into 3 categories: 1 star, 2 star and 3 star, of which 3 stars is the highest rating.

The Michelin Guide has received high appreciation from tourists and culinary experts, creating a reputation for the restaurant brands included. Being awarded a Michelin star is considered an honour for any restaurant in the world. Currently, in addition to the culinary handbook, Michelin has developed the Michelin Guide Worldwide application for visitors to easily access the content online.

Hanoi sidewalks offer culinary warmth when it gets cold

Tired of scorching summer? Feast on these foods made from sau...

Administrator - 18 March, 2020 0
NDO - It’s mid-June and if you’re living in Hanoi, you must be driven crazy by its unbearably hot weather over the past few days. But just chill out, sit back and enjoy these special dishes made with a fruit called sau to refresh yourself.

Wood spider, a specialty food in the forests of south-central Vietnam

Administrator - 18 March, 2020 0
During the rainy season people go into the forests of Binh Thuan Province in Vietnam's south-central coast to turn these black spiders with yellow stripes into a delicious dish.