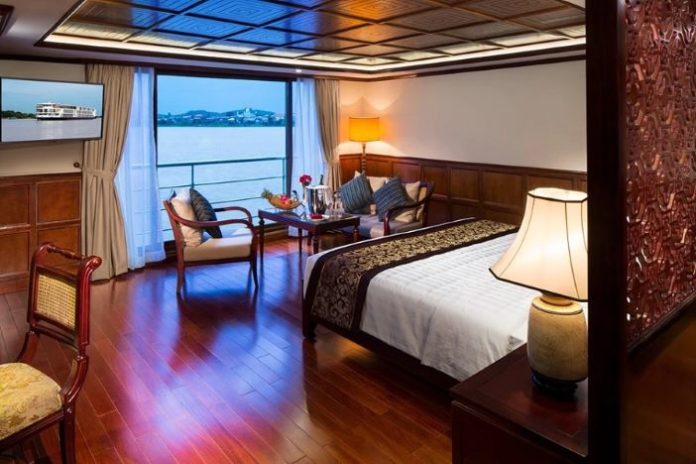 According to the river tour providers, culture and civilizations have flourished around great rivers throughout history, and the Mekong is no exception. Joining a cruise along the Mekong River is the best way to discover rich heritage and traditions enriched by 2,000 years of history of the countries in South Asia.

“Cruise along the Mekong through Cambodia and Vietnam would give travelers a chance to be transported back in time to another era, where the rhythms of the countryside move at a slower pace. It also allows them to have a fascinating glimpse into a traditional way of life,” they stated.

The results follow a year-long search for the world’s leading cruise brands. Votes were cast by cruise industry professionals and the public, with the nominee gaining the most votes in a category named as the winner.

As a sister event to World Travel Awards, the prestigious award is considered a global initiative to recognize and reward excellence in the cruise industry of the world.

Administrator - 3 January, 2021 0
The Hanoitimes - The Temple of Literature is chosen as the first destination for a group of domestic tourists on the occasion of the 2021 New Year Day.

Administrator - 13 July, 2020 0
A conference was held in the northern mountainous city of Lao Cai on July 13 to boost tourism cooperation between Lao Cai province and Ninh Binh province, also in the north.