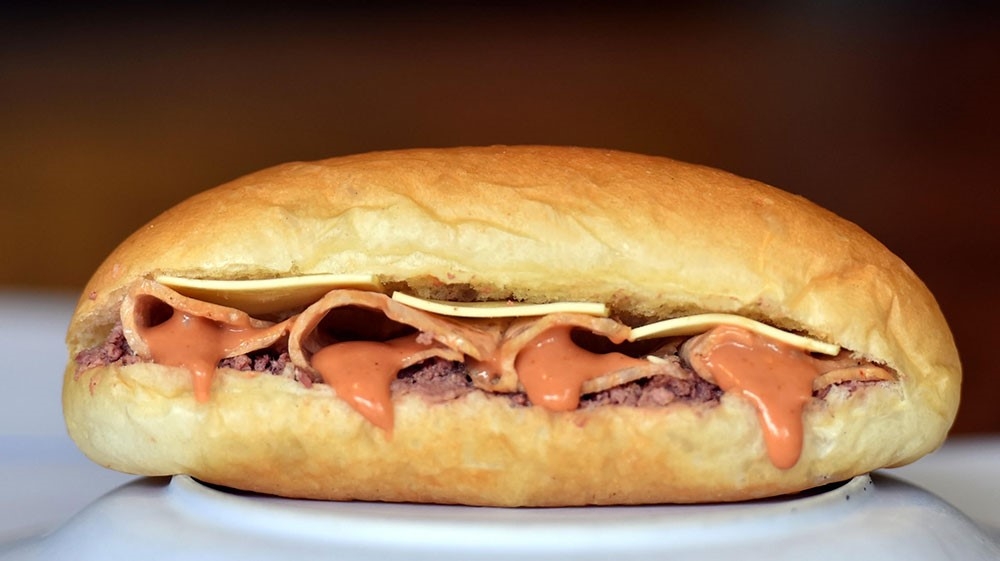 On the occasion of the ninth anniversary of its admission, Google released its latest doodle featuring the savoury and satisfying Vietnamese street-food sandwich. Notably, the image also appeared in over ten countries, contributing to the promotion of Vietnam’s delicious food to the world.

In addition, the Ho Chi Minh City Department of Tourism, in collaboration with the Vietnam Cuisine Culture Association and Google, held the “I love Banh mi Saigon” (I love Saigon bread) programme from March 24-31. With various activities to honour and promote Vietnamese bread to international friends, the programme attracted the participation of numerous travel enterprises, bread brands, entrepreneurs and artists. Miss H’Hen Nie introduced Saigon bread via her social networking accounts. The municipal Department of Tourism coordinated with musician Nguyen Hai Phong and Brandbeats Music Agency to create a music clip “I love Banh mi Sai Gon”, which has been promoted on many channels and used as an on-hold tone for all mobile subscribers. These activities were expected to honour the cuisine – an exquisite piece of beauty in Vietnam’s cultural heritage.

There have been more and more Vietnamese dishes praised by international community in recent times. Vietnamese was voted as one of the 10 best food destinations by the US Cable News Network (CNN). “Pho” (Vietnamese noodle) was the first food honoured by international friends as it ranked first among “40 meals you should eat in your lifetime”, as announced by the US-based newspaper Business Insider magazine in 2013. “Bun cha” (vermicelli with grilled pork), was listed as one of top ten most delicious dishes in the world by the famous Asian television channel National Geographic in 2014. During his visit to Vietnam in 2016, the former US President Barack Obama ate “bun cha” at a well-known restaurant in Hanoi and the Australian Prime Minister enjoyed Vietnamese bread at a sidewalk restaurant in Da Nang City. It can be said that Vietnamese food is very rich and imbued with the cultural identities of each region. In addition, local people enjoy them in sophisticated manner, contributing to creating the special attraction of Vietnamese culinary culture.

There are around 200,000 – 300,000 restaurants in the country as well as around 15,000 – 20,000 Vietnamese restaurants in many countries around the world. VITA aimed to discover, maintain and develop Vietnam’s culinary culture into a national asset by 2030. The managers and experts expect that once it becomes a national brand, the cuisine will have a great impact on the country’s economy, especially on tourism because the food, beverage and services industry accounts for 70% of the tourism sector’s revenue. In addition, the processing and consumption of dishes helps farmers in the production of agricultural products, contributing to increasing their living standard.

Vietnam was chosen as “Asia’s Leading Culinary Destination” for the first time at the 26th World Travel Awards for Asia and Oceania in 2019. The event confirmed Vietnam’s imprint on the world’s cuisine map and helped promote the image of Vietnamese tourism. Many organisations and agencies should maintain their efforts as well as take practical measures to spread the values of Vietnamese culinary culture.

A tour for coffee lovers in Da Lat

Eating like a local in Ho Chi Minh City

A foodie’s guide to Danang

Administrator - 13 August, 2020
0
The eighth Buon Ma Thuot coffee festival scheduled to take place in March 2021 has been postponed due to the complex developments of the COVID-19 pandemic, the Dak Lak provincial administration announced on August 13.

Administrator - 18 March, 2020
0
NDO/VNA- Vietnamese-Australian celebrity chef Luke Nguyen will join hands with the national flag carrier Vietnam Airlines to bring Vietnamese cuisine to the world, under an agreement signed between the two sides in Canberra, Australia, on March 14.