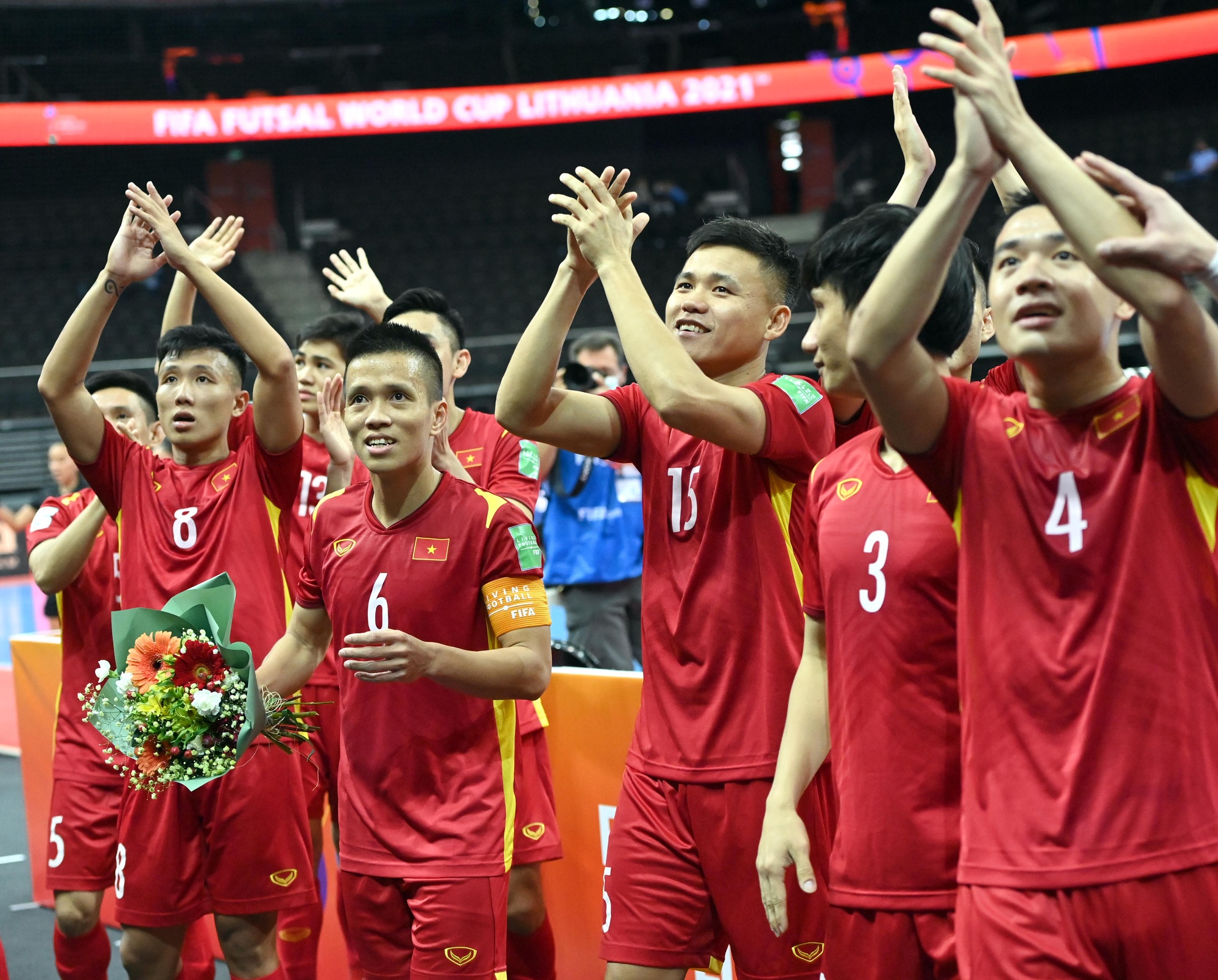 Both teams went into the game tied at three points, but the Czech Republic came close to scoring through Lukas Krivanek, Michal Seidler, and Lukas Resetar in the first minute.

The Czech Republic continued putting pressure on Vietnam with more dangerous attacks, but keeper Ho Van Y was the Southeast Asian side’s hero as he successfully protected their net.

Vietnam also had their fair share of chances but Nguyen Minh Tri and Vu Duc Tung both wasted the opportunities as the score remained 0-0 at the break.

It was the same scenario after the restart with the Czechs dictating play.

Vietnam broke the deadlock in the 35th minute through Chau Doan Phat, who finished off an excellent team move.

The lead, however, lasted a mere seconds as the Czech Republic equalized through Lukas Resetar’s strike.

Keeper Ho Van Y was voted Man of the Match as Vietnam secured a spot in the knockout stage of the tournament following the tie.

The Golden Stars will meet Russia, who topped Group B, in the Round of 16.

They are also the first Asian team to play as one of the last 16 in two successive Futsal World Cups.

Brazil won Group D with nine points, followed by the Czech Republic, while Panama were last-placed and eliminated.

The 2021 FIFA Futsal World Cup in Lithuania runs from September 12 to October 3.

Of the 24 participating teams, the leaders and runners-up of each of the six groups, as well as the four best third-placed squads, will qualify for the knockout phase.

This is the second time that Vietnam have played in a FIFA Futsal World Cup tournament, following their participation in the 2016 edition in Colombia, where they were eliminated by Russia in the Round of 16.

Porsche Carrera Cup Asia will be a support race for F1...

Administrator - 26 November, 2020 0
The inaugural Vietnam GP has been cancelled, despite attempts to keep it on the original date of April 5. Here’s the full list of postponements, cancellations and when season hopes to return.