&nbsp;
More
Home Lifestyle Over 4,000, including foreigners, to participate in marathon marking 200th birthday of... 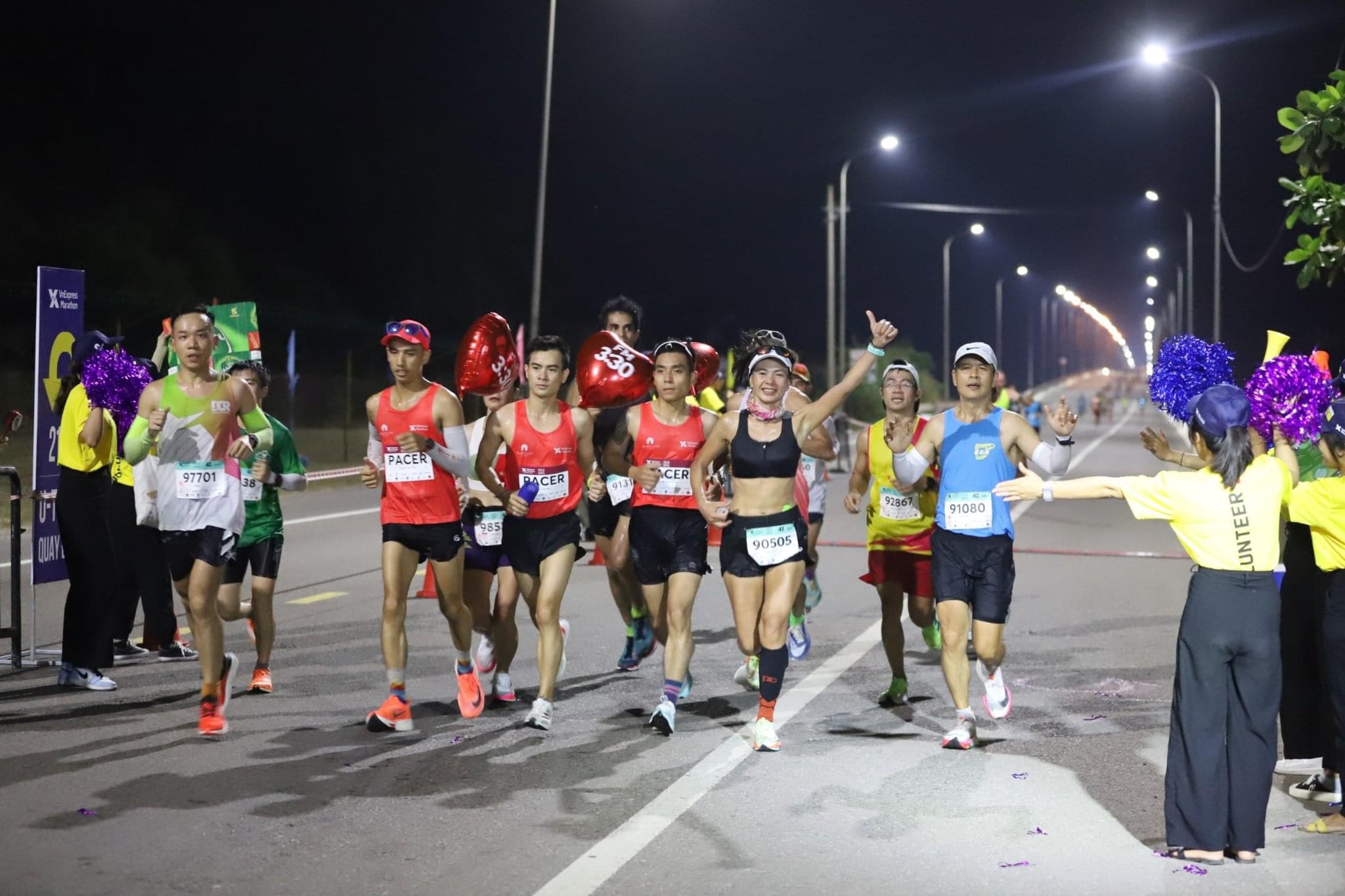 About 4,150 people, including 28 foreigners, have signed up for the 2022 Ben Tre Marathon, scheduled to take place in the namesake province on June 25 and 26, Nguyen Van Ban, director of the provincial Department of Culture, Sports, and Tourism said at a press meeting on Monday.

This is a sports – culture event organized by the Ben Tre People’s Committee to celebrate the 200th birthday of Vietnamese poet Nguyen Dinh Chieu and his UNESCO recognition as a World Cultural Celebrity, Ban continued.

The 42-kilometer marathon will start at the tomb and memorial area of Nguyen Dinh Chieu in Ba Tri District and finish in Ben Tre City, the provincial capital.

Aside from the marathon, local authorities will also organize an exhibition, an international conference, and a ceremony to celebrate Nguyen Dinh Chieu’s birthday.

Nguyen Dinh Chieu was born on July 1, 1822 in the former southern province of Gia Dinh, the location of modern Ho Chi Minh City.

He was a patriotic teacher, physician, and poet of southern Vietnam in the second half of the 19th century, the Vietnam News Agency stated.

Chieu contracted an eye infection and was soon blind at the age of 24 and later opened a small school to teach poor students.

He was a popular medical practitioner who offered treatment to local people.

The poet moved to Ben Tre in 1862 and continued teaching, writing, and making medicine until his passing in 1888.

His Luc Van Tien, written in the 1850s, is one of the two most celebrated Vietnamese epic poems, along with Nguyen Du’s Truyen Kieu in the early 19th century.

Nguyen Dinh Chieu was recognized as a UNESCO World Cultural Celebrity in November 2021.