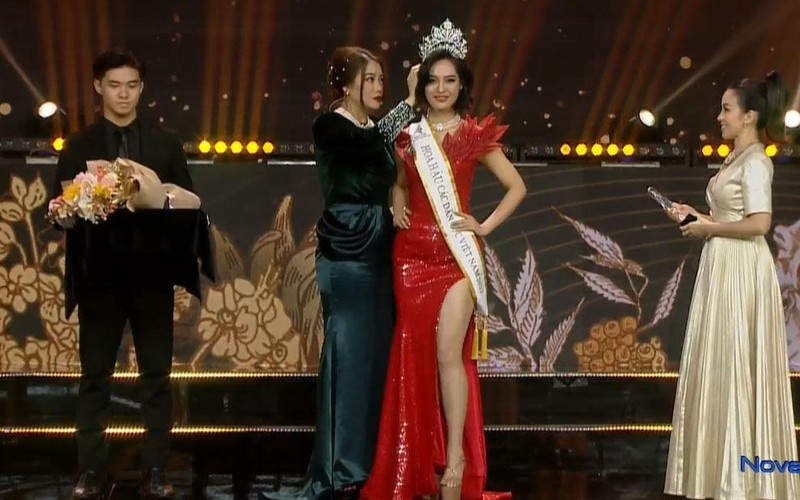 Hai Duong-based Luong Thi Hoa Dan from the Kinh ethnic group and Thach Thu Thao from the Khmer were the first and second runners-up.

The Miss Ethnic Vietnam 2022 contest is expected to become a cultural ambassador that introduces the best of 54 ethnic groups in Vietnam to the Vietnamese community in particular and the world in general.