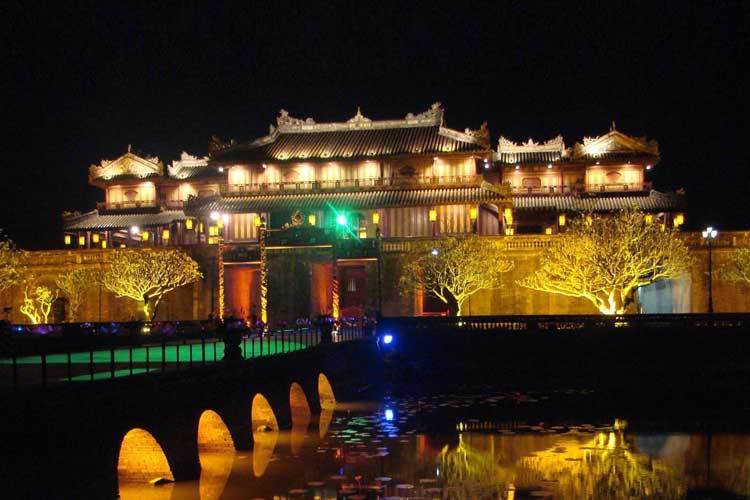 A representative from Google Asia-Pacific, Vietnam is making efforts to recover the tourism industry after the pandemic was controlled in the country.

According to Google, the travel demand to Asia-Pacific countries has reduced 8.6% over the same period last year. However, Vietnam’s relentless efforts in the fight against Covid-19 has resulted the first signs of recovery in tourism since mid-April, mainly from domestic travel demand.

Google’s reported showed that over past month, the search result related to domestic flights in Vietnam has increased 85% compared to the same period last year. The destinations that visitors have looked for most are Hanoi, Ho Chi Minh City, Da Nang, Da Lat, Phu Quoc, Nha Trang, Hue and Quy Nhon.

The form of Sea and island tourism has received the biggest attention of domestic tourists, with searches doubling over the past six weeks.

In addition, Vietnamese people have also been interested in parks such as Ba Vi National Park in Hanoi, Phong Nha – Ke Bang and Son Doong cave in Quang Binh and Cuc Phuong in Ninh Binh.

Notably, Vietnamese tourists have paid special attention to discounts of air tickets and hotels’ services, which has showed the positive signals in the recovery of domestic tourism in the country. – Nhan Dan Online (NDO)

Taiwan to ease travel restrictions for Vietnamese citizens from tomorrow

How does “new normal” practice begin in Vietnam?

Administrator - 23 April, 2020
0
Streets across Vietnam are gradually becoming more crowded with some restaurants choosing to re-open on April 23 as it starts to ease itself out of social distancing measures and attempts to adapt to the “new normal” of the reality of daily life after the novel coronavirus (COVID-19) epidemic has been brought under control.

Administrator - 21 June, 2020
0
The first ballet based on “Truyen Kieu” (The Tale of Kieu) - the 18th century poetic masterpiece by the great poet Nguyen Du was staged at the HCM City Opera House on June 20.

Administrator - 18 March, 2020
0
Moc Chau plateau is located in the two districts of Van Ho and Moc Chau in Son La province. Various kinds of flowers are abundant all year round and it is considered the “Da Lat of the northwest”. Vast valleys of white plum flowers, forests of flame peach blossoms, and fields of mustard flowers stretching to far-away hill sides, all attract a great number of visitors to the fresh and green plateau.

Administrator - 18 March, 2020
0
Locals and companies alike are indirectly contributing to the fight against the new coronavirus by keeping doctors and nurses fed.

Administrator - 18 March, 2020
0
Around 40,000 visitors made the pilgrimage to Huong Pagoda in Hanoi’s My Duc district on January 30, the sixth day of the Lunar New Year, to attend the opening of the longest running festival in the country.

Administrator - 18 March, 2020
0
NDO - Referring to Thua Thien - Hue, tourists often think of palaces, temples, tombs. Not only that, the poetic and slow life there is also loved by many people. Especially, among the places featuring Hue's style, it is impossible to ignore the lyrical scene of Chuon lagoon, which imprints a beauty that touches people's hearts.