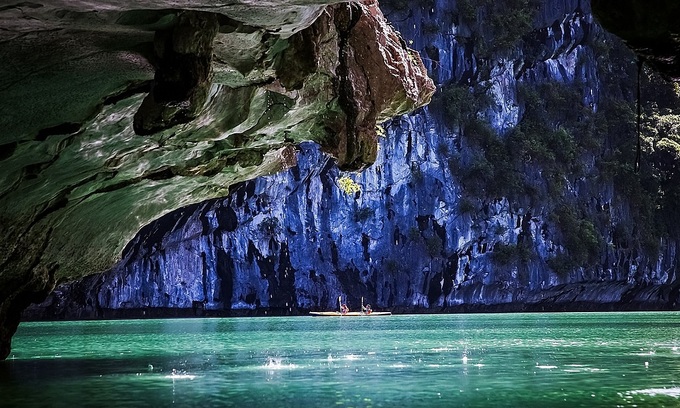 Vietnam has beaten eight other rivals to win the title “Asia’s Leading Destination” at the 2021 World Travel Awards.

Since its recognition as a UNESCO natural world heritage in 1994, Ha Long Bay has found a spot on the global tourism map, with travel bloggers and filmmakers hailing its emerald waters and thousands of towering limestone pillars topped by rainforests.

The bay helped Quang Ninh welcome 14 million tourists, including 5.7 million foreigners, in 2019, an increase of 14 percent from the previous year.

The results were based on votes cast by travel industry professionals and the public.

World Travel Awards was first launched in 1993 to acknowledge excellence in the travel and tourism industry.

It has been heralded the “travel industry’s equivalent of the Oscars” by The Wall Street Journal.

Administrator - 28 February, 2021 0
Photo contest "Renewal Ca Mau" organized by CIT Company has introduced a lively and modern photo set of Ca Mau with attractive stories about the rhythm of life and people of the "South tip land".

Administrator - 25 August, 2020 0
Vietnam's tourism destinations conquer the hearts of “traveling” enthusiasts around the world. July 21, the US travel magazine Insider voted Non Nuoc Cao Bang Geological Park in the list of 50 most attractive and beautiful scenes in the world.