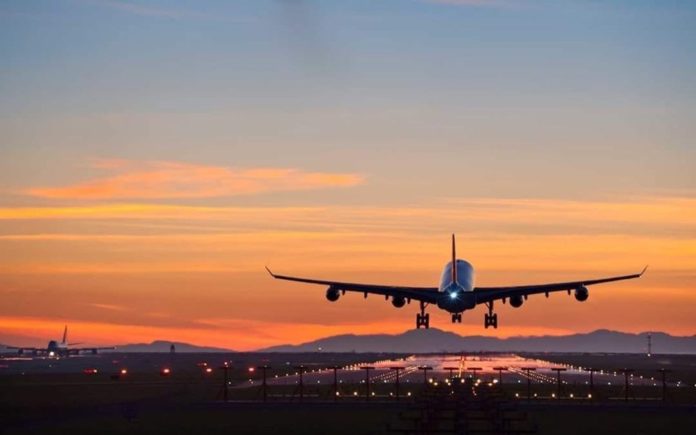 Those arriving must still undergo two weeks of quarantine, according to Health Ministry requirements, unless the duration of their visit is under 14 days. Vietnam has not yet reopened to tourists.

According the local media, Vietnam is seeking to revive its economic activities, especially tourism and transport, which have been badly hit by the travel restrictions.

The Southeast Asia country stopped flights from certain countries in late January before closing its borders in March to all but returning citizens and foreigners with special permission, as the coronavirus spread quickly around the world.

The travel curbs together with strict quarantine, testing and contact tracing has helped Vietnam keep its infections total to just 1,046 and 34 deaths and saw it record a run of 100 days without domestic transmission.

The move to resume flights contrasts with several of its regional neighbours, which are suffering big losses from tight restrictions on foreign tourists and business travellers, including Indonesia, the Philippines, Malaysia and Thailand.

Flag carrier Vietnam Airlines, its unit Pacific Airlines and budget carrier Vietjet Air will conduct the flights and the number of inbound visitors will be limited, the reports said.

In July, Vietnam Airlines said it would lose 50 trillion dong.

Tasting South Korean foods right at the center of Hanoi

Administrator - 25 May, 2020 0
The Hanoitimes - This year's event will mark the participants of some renown artists from Vietnam and South Korea namely Ha Le, Min, Kim, Dong Joon, Dynamic Duo, among others.

Administrator - 18 March, 2020 0
NDO – With around 400 islands covered with diversified species of plants, Lan Ha Bay in Cat Ba island district, in the northern port city of Hai Phong, has risen to become a “second” Ha Long Bay of Vietnam on the tourist map.