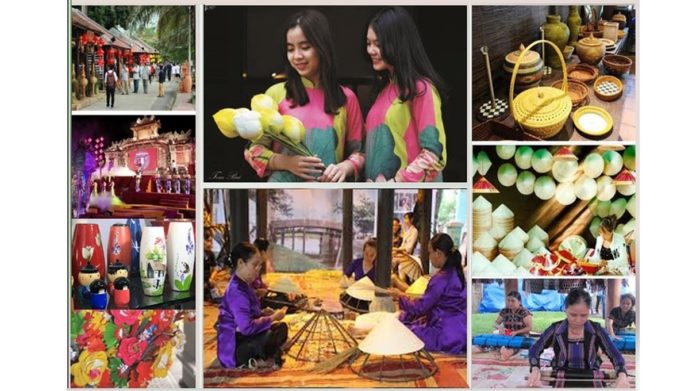 Under the theme "Hue Traditional Craft Festival – The quintessence of Vietnamese craft”, the festival is one of the biggest events for Hue City in stimulating tourism demand.

The space for holding these activities is the pedestrian area along both sides of Huong River and the cultural and artistic space axis of Le Loi Street, Hue City. In addition, in the coming time, Hue City will also open a pedestrian street on the north bank of the Huong River around the Hue Imperial City.

This year, the organisation Hue Traditional Craft Festival 2021 is quite long, nearly one month, in order to create conditions for tourists to come to Hue many times during the festival, contributing to stimulating demand for tourism and promote traditional handicraft products of Hue artisans.

Administrator - 3 July, 2021 0
The market, the biggest festival of the northwestern mountain tribes, is expected to attract more tourists after the Covid-19 pandemic.

Administrator - 29 October, 2020 0
The Hanoitimes - The fifth edition of BridgeFest aims to celebrate diversity and equality, inspire thousands of young adults to spread civic values and engage in their communities to make meaningful contributions to society at large.