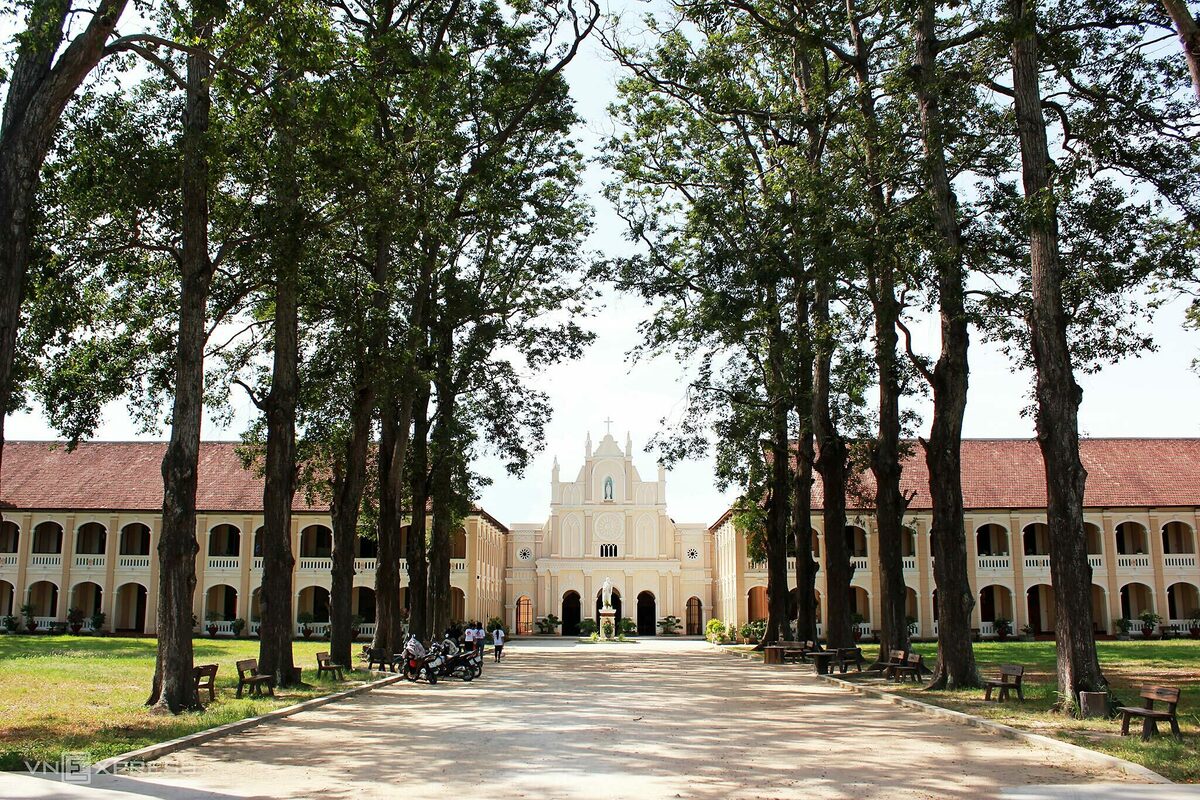 The printing house is located in Lang Song Church, about 10 km from the center of Quy Nhon Town in south-central Vietnam. The other two printing houses are Tan Dinh in Saigon and Ninh Phu in Hanoi.

The rule of multiple Chinese dynasties had shaped Vietnamese culture and literature from 207 BC to 939 AD. As a result, the official Vietnamese language was written in classical Chinese (Nho), followed by the development of native Vietnamese script (Nom), before the adoption of Quoc Ngu.

Two missionaries, French Alexandre de Rhodes and Portuguese Francisco de Pina, reportedly helped Vietnam develop Quoc Ngu. The writing system, based on the Roman alphabet, was officially adopted in schools and in the administration of Vietnam in 1919. 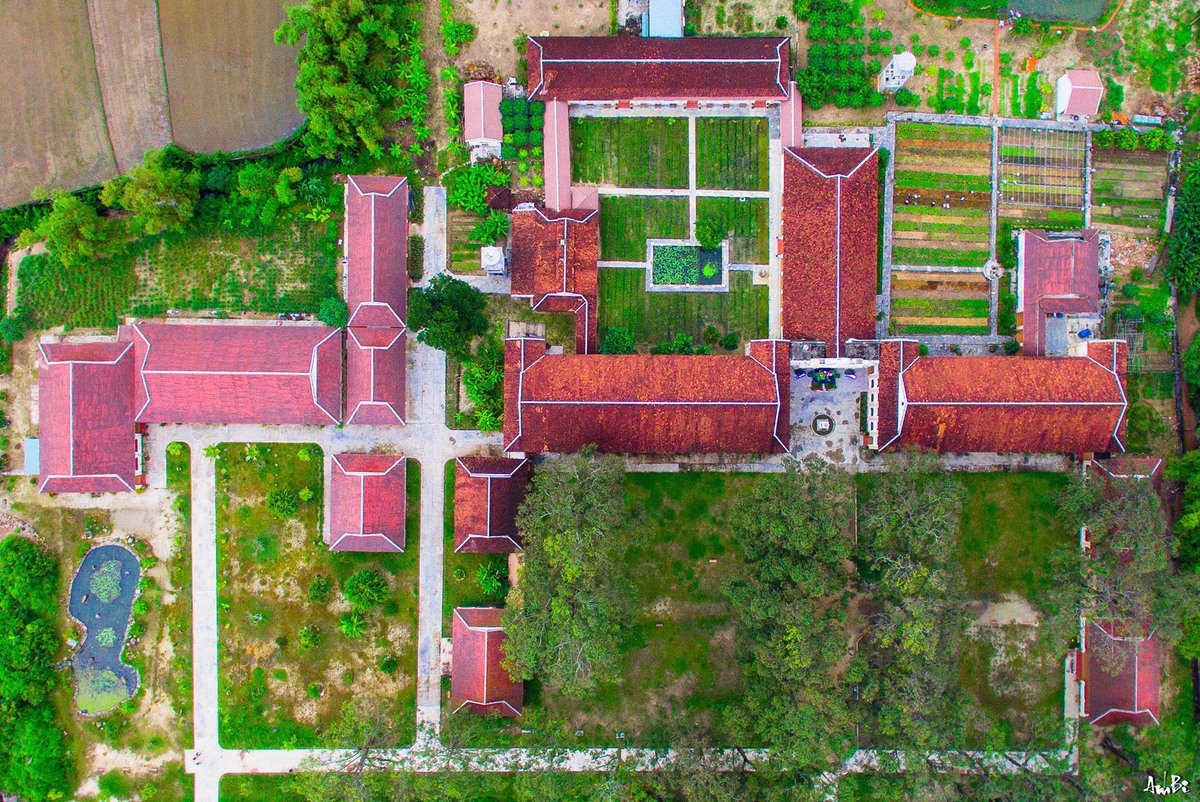 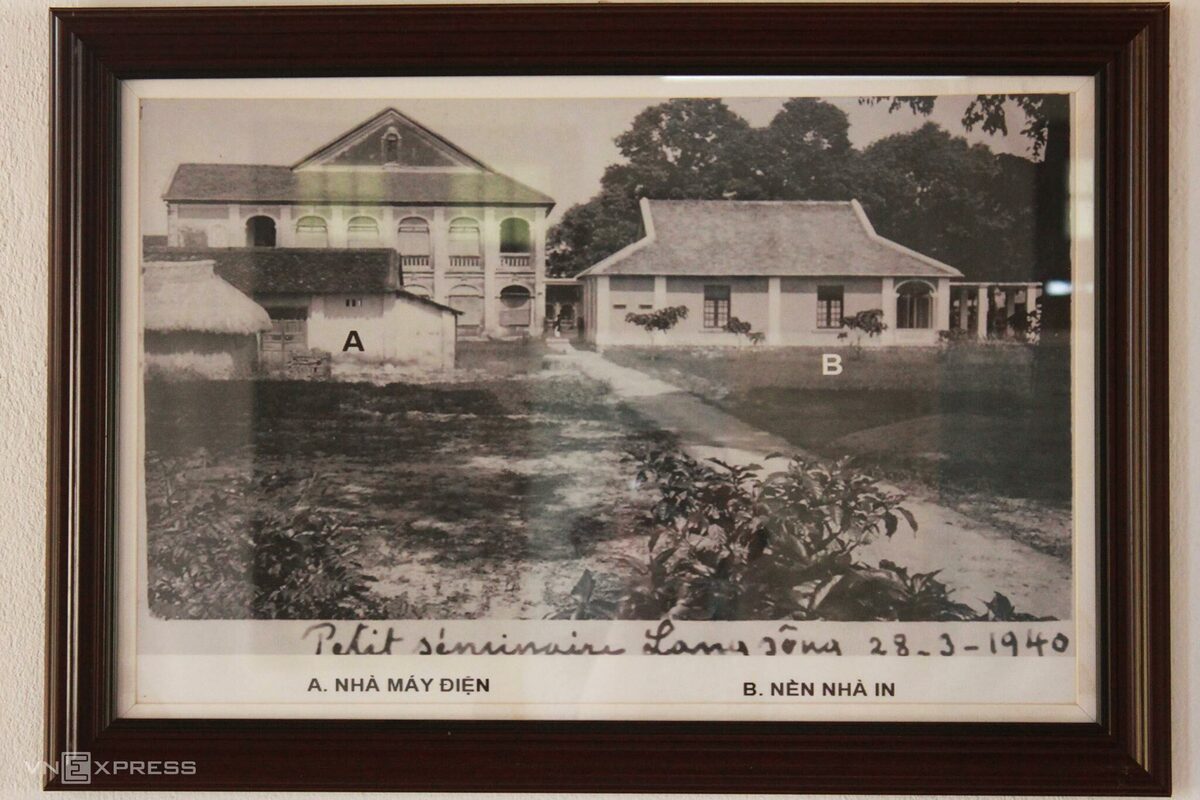 Its exact date of foundation and original features remain unclear since it burned down in 1885. It was not until 1904 that the printing house was rebuilt, operating until 1936 when it was relocated to Quy Nhon. 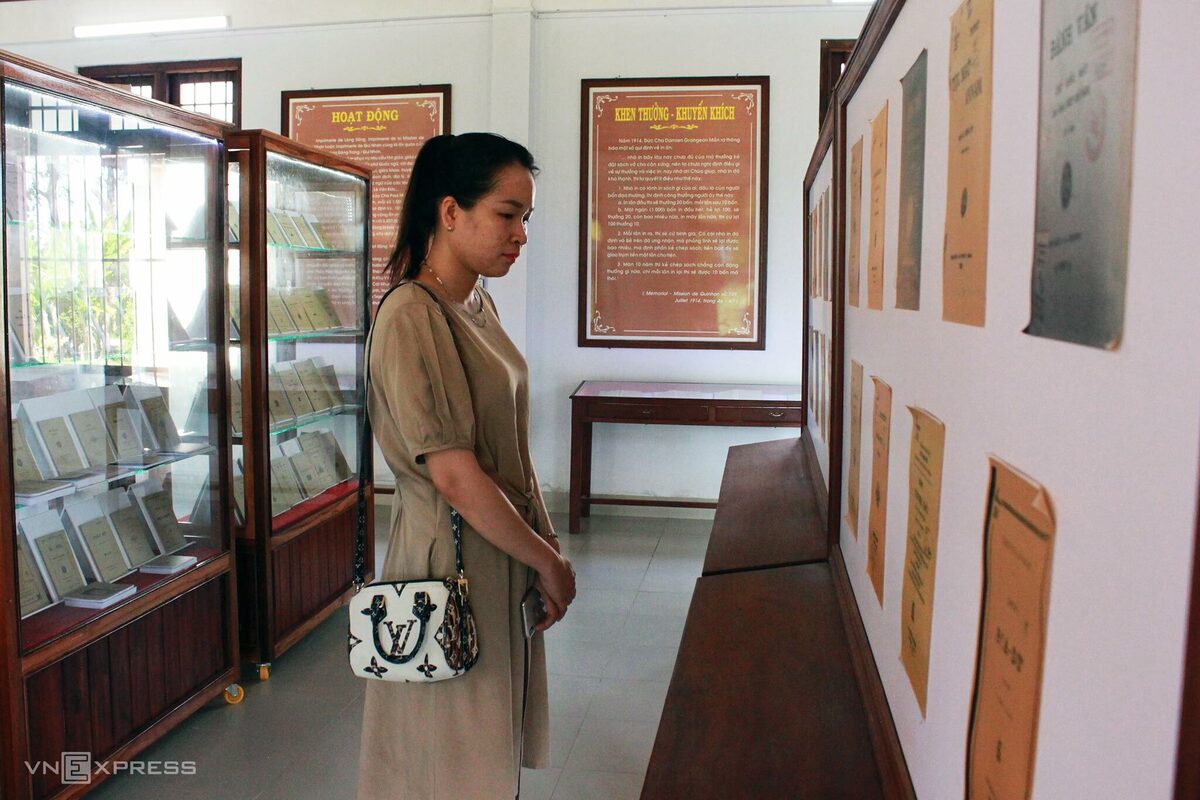 The printing house today displays original and copies of publications in Quoc Ngu put out locally.

To visit the showroom, visitors need to contact the church in advance, who will organize an accompanying guide. 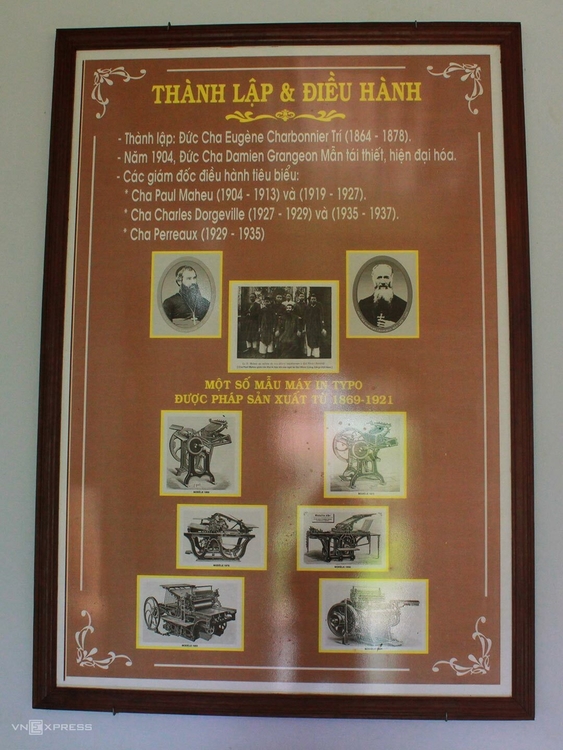 Records show there was a large investment in printing machinery at Lang Song. In 1904, business flourished, making the printing house famous under direction of Father Paul Maheu, who studied printing in Hong Kong. At the time, many major writers in the south such as Truong Vinh Ky and Le Van Duc also sent their manuscripts here. 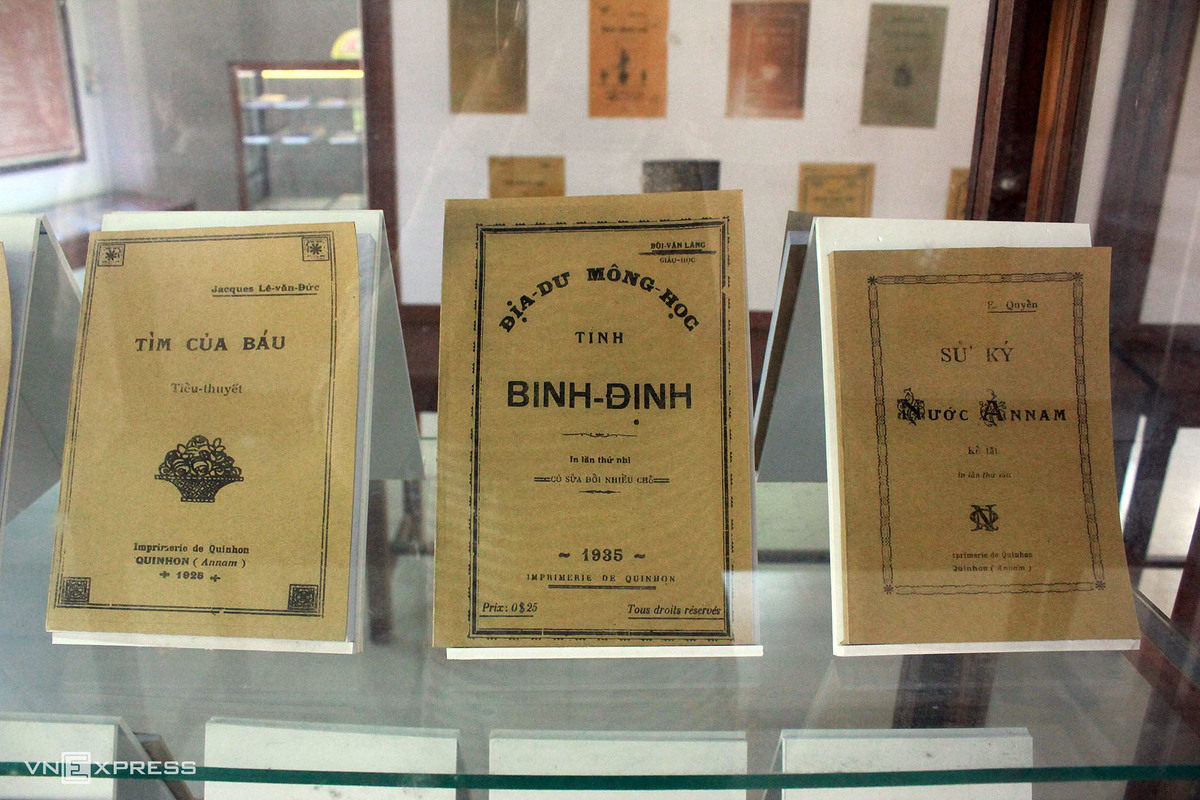 The printing house used to produce books in Latin, French and Quoc Ngu, all of which are preserved in original form, republished or have its covers displayed at the church.

In 1910 alone, the publishing house produced up to 25 books in Quoc Ngu and the rest in French, totaling 36.

Statistics in 1922 show the house printed 18,000 newspaper periodicals, 1,000 books of all kinds and 32,000 other publications, one of which was 1,500 copies of a semi-monthly paper distributed across the entire Indochina, the term used by the French colonial regime for the region in the 19th and 20th centuries (including Vietnam, Cambodia and Laos). 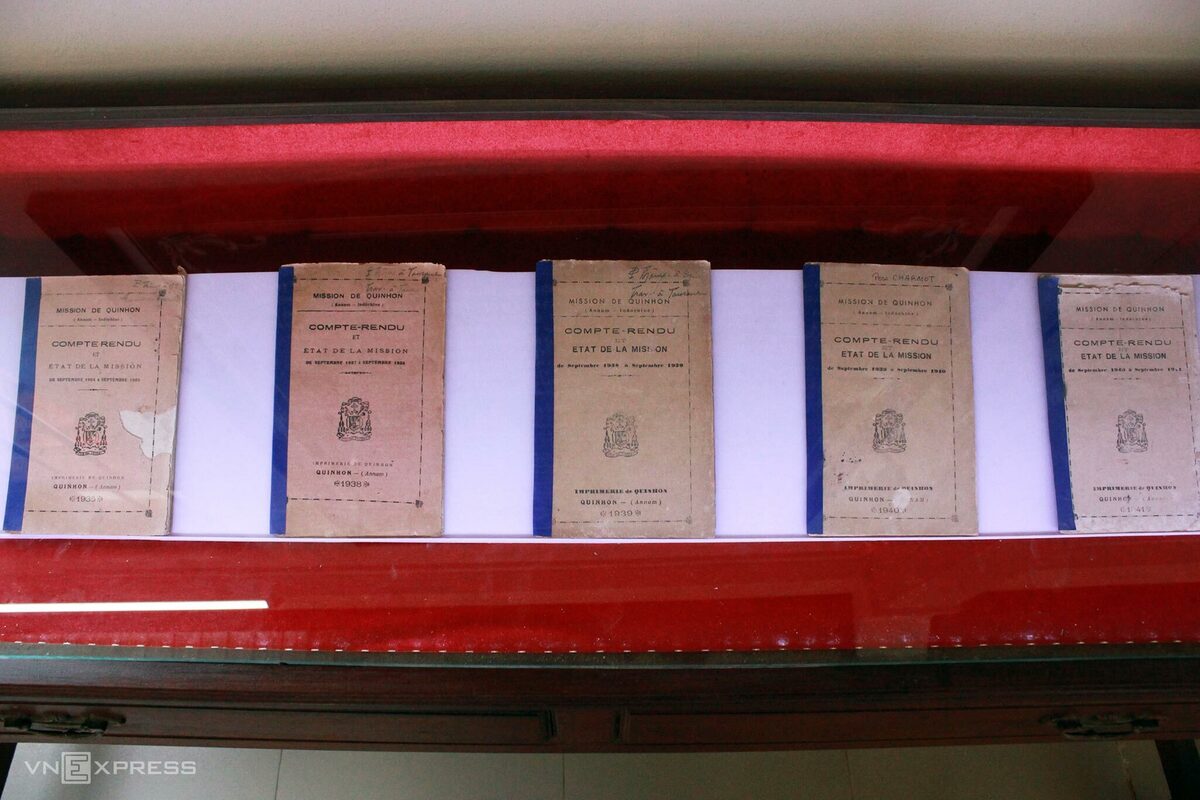 Publications are displayed chronologically according to publication dates. Old books are preserved in a closed glass case. 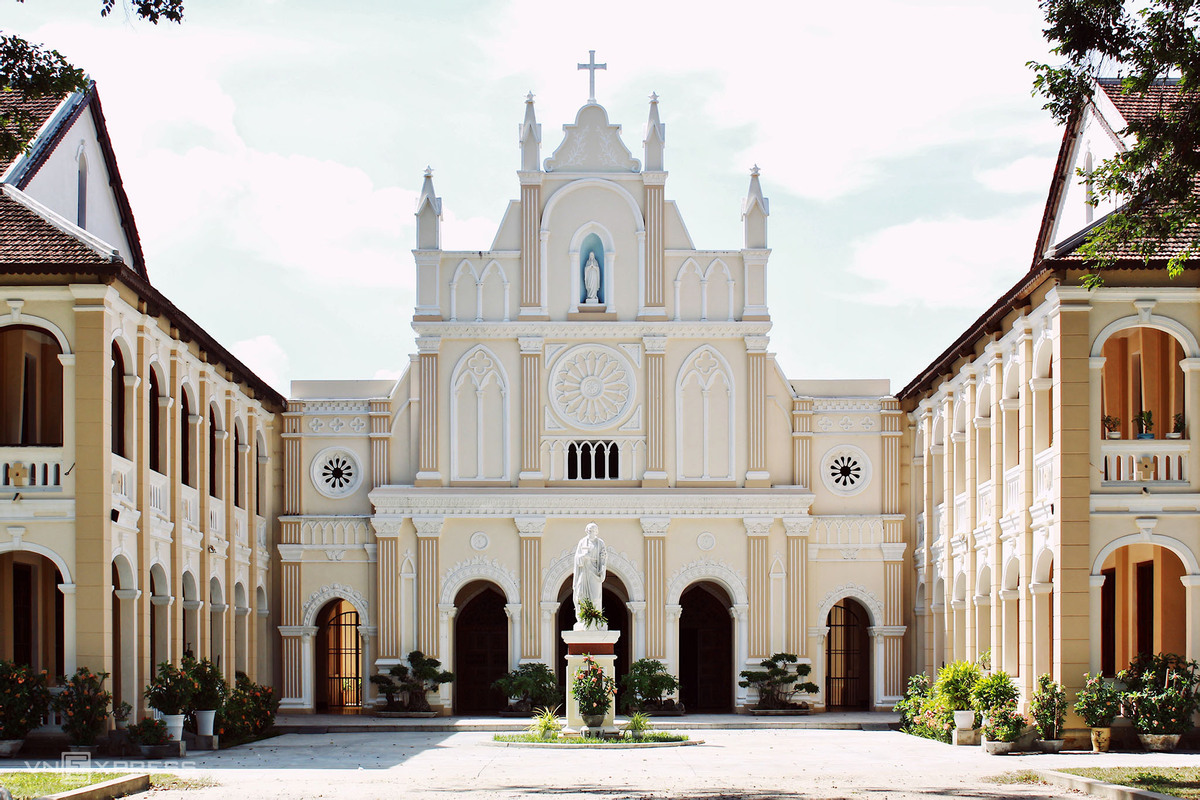 Lang Song Minor Seminary was established between 1841-1850. It used to hold a more humble form, with thatched roof and bamboo walls. The structure seen today was built in 1925 and completed in 1927. The architecture reflects a Gothic style. The church itself has been renovated and repainted many times. 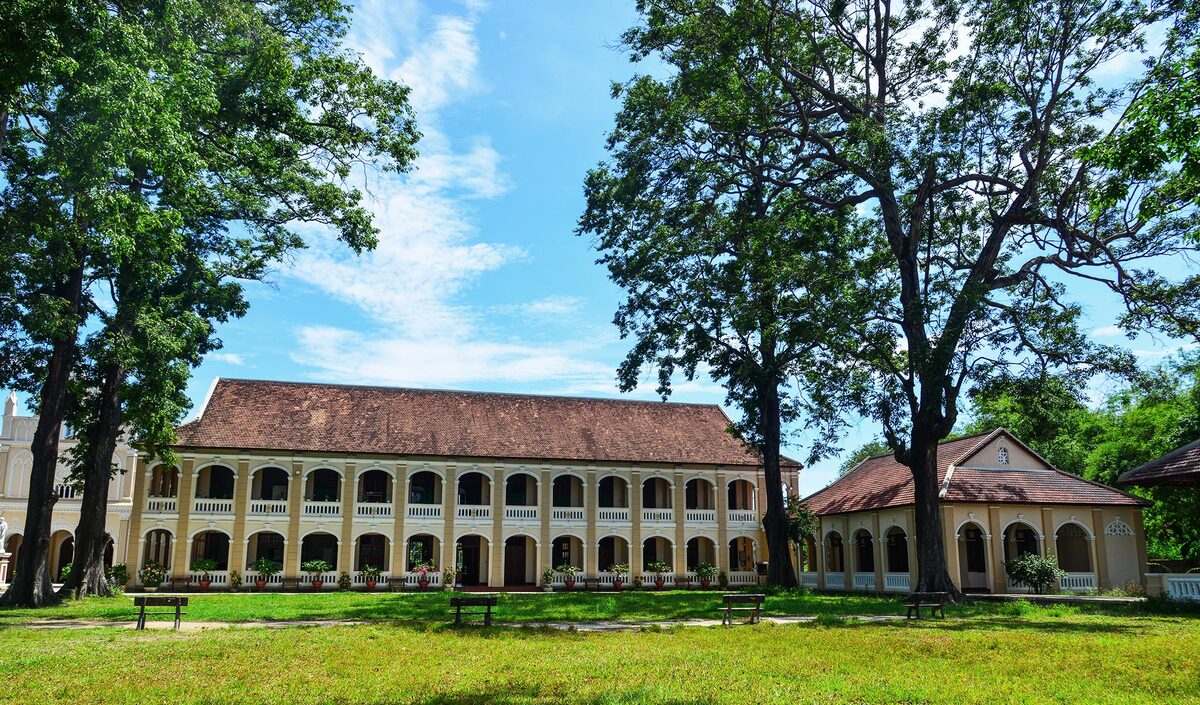 Surrounding the church are two-story French-style buildings. They include lecture halls and accommodation for students training for priest-hood. 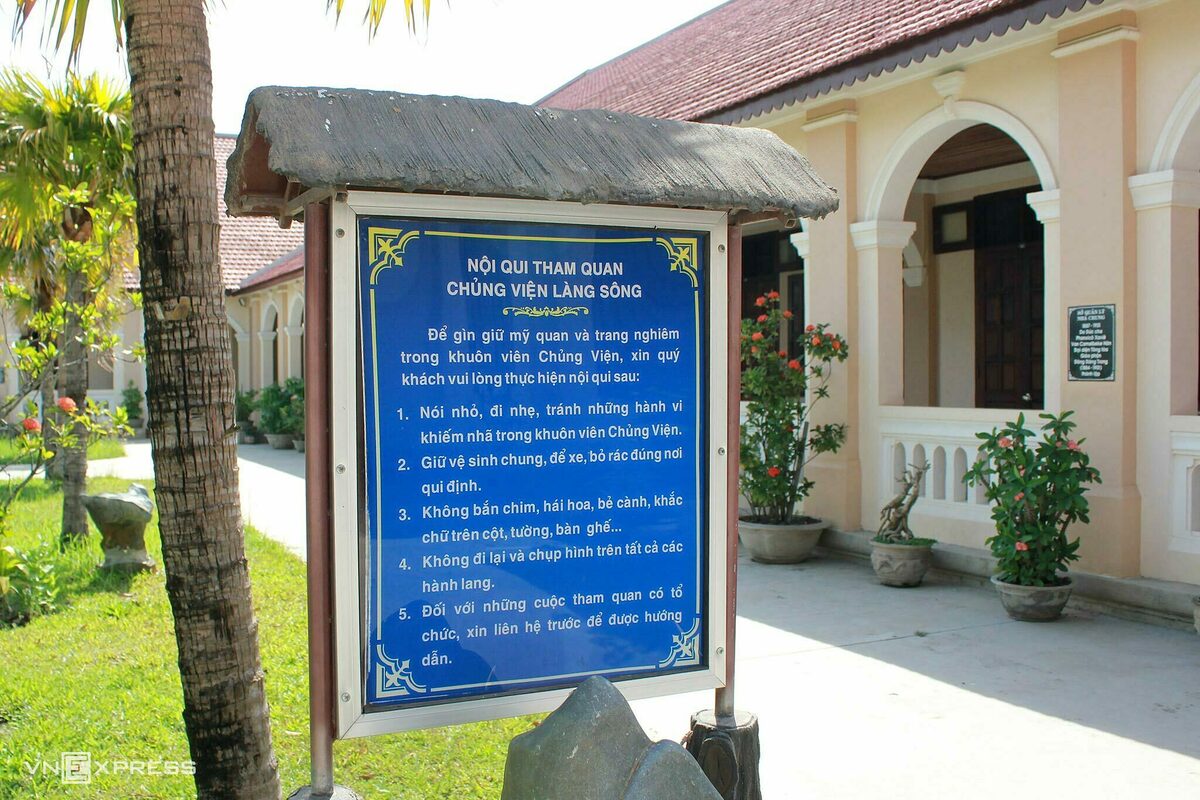 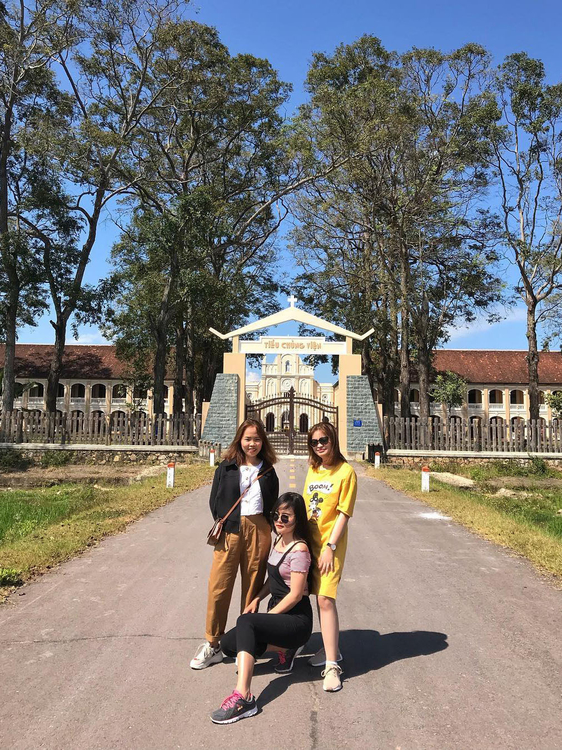 Not only a place with religious and historical value, it has also become a tourist attraction. One of the most Instagram-able spots at the campus is 14 trees dating back 130 years.

HCMC’s Turtle Lake to be paved with granite