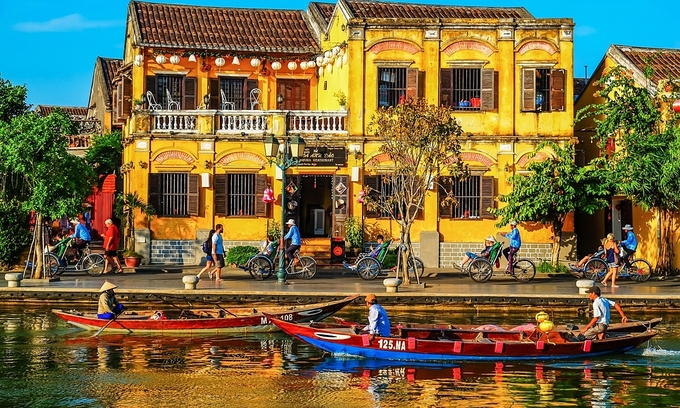 Hoi An ancient town in central Vietnam has been named the winner of Asia’s leading cultural city destination category at 2021 World Travel Awards.

The result was based on votes cast by travel industry professionals and the public, with the nominee gaining the most votes in a category named as the winner.

Hoi An served as a busy international port from the 16th to 19th centuries, as merchant ships from many different countries passed by here. It has managed to preserve its tranquility and slow pace of life to become one of the most famous tourist hotspots in Vietnam.

Hoi An was recognized as a UNESCO world cultural heritage site in 1998.

World Travel Awards was first launched in 1993 to acknowledge excellence in the travel and tourism industry.

It has been heralded the “travel industry’s equivalent of the Oscars” by The Wall Street Journal.

Administrator - 14 March, 2021 0
Nghe An province - the beautiful destination and a hidden gem in central Vietnam, is captured perfectly through the camera lens of Ngo Tran Hai Anh - a Vietnamese travel blogger.