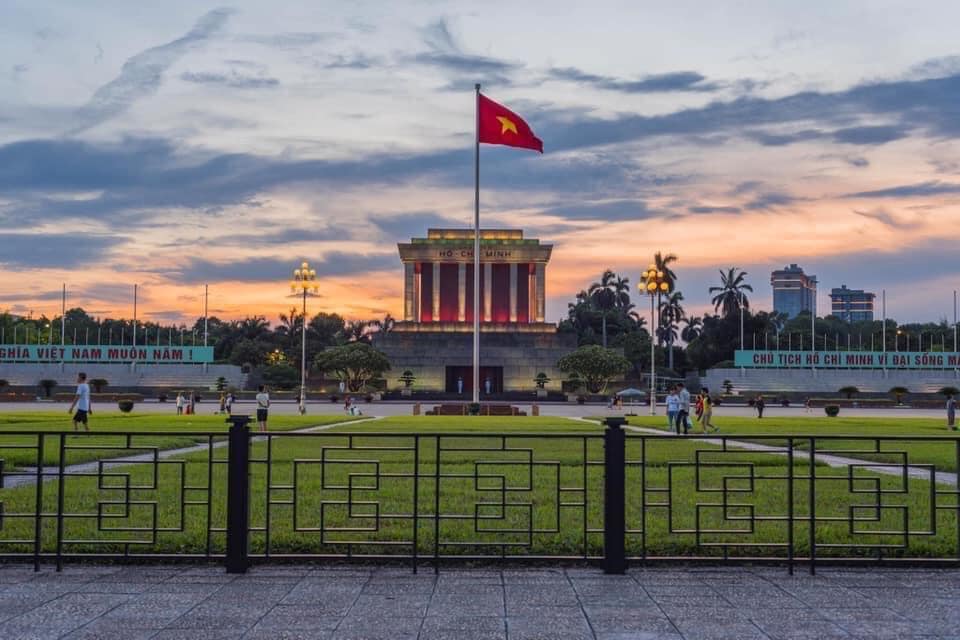 The President Ho Chi Minh Mausoleum, one of the famous historical sites in Hanoi, will be closed for two months, from mid-June to mid-August this year, for an important restoration.

The monument was built in 1973 with the help of the former Soviet Union. It looks over Ba Dinh Square, where Ho Chi Minh read the Declaration of Independence on September 2, 1945, announcing the birth the Democratic Republic of Vietnam.

The remains of President Ho Chi Minh rest in the central hall of the mausoleum where thousands of citizens and foreign guests visit every day.

Together with the sacred mausoleum, some nearby religious and historical relics such as Ba Dinh Square, President Ho Chi Minh’s stilt house and fish pond, a museum in his honor and the One-Pillar Pagoda, among others, make up a must-see cluster of the tourist destinations in the capital city.

An Bang among Southeast Asia’s 25 most stunning beaches

Administrator - 21 March, 2020 0
Hoi An City in the central province of Quang Nam has once again proved its charm in the eyes of both domestic and foreign travelers when An Bang Beach in the ancient city made the list of the 25 most picturesque beaches in Southeast Asia in 2018, as voted by TripAdvisor readers.

Administrator - 25 August, 2020 0
Admiring spectacular sea of clouds has long been a favorite experience for nature lovers.  The following places will complete a perfect cloud-hunting journey.