Standing at 986 metres above sea level, Ba Den mountain has been dubbed the roof of southern Vietnam.

Seen from a distance, Ba Den mountain sometimes stands out in the blue sky and is sometimes hidden under clouds and fog.

From the base to the top of the mountain, visitors can stop by temples, pagodas and towers, whose architecture is a blend of Buddhist and folklore culture.

Constructed in the 18th century, the pagoda has undergone many renovations, the latest one being conducted in 1997.

Ba Den mountain has been dubbed the roof of southern Vietnam.

The cable car station at the foot of Ba Den mountain.

Ba Den mountain is home to a huge diversity of flora. 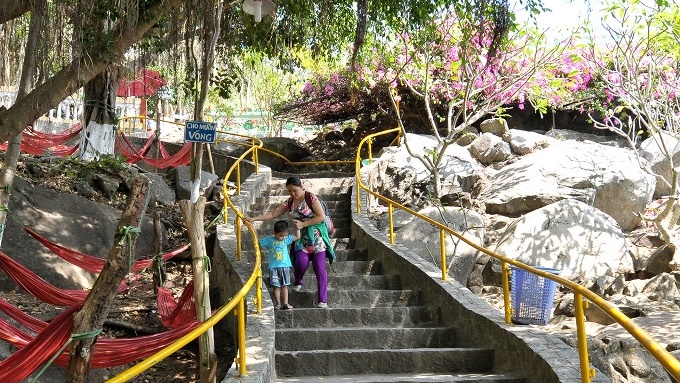 Tourists can also choose to climb the 1,500 stairs to reach the peak of the mountain.

A statue of the Reclining Buddha has been built on the rocks. 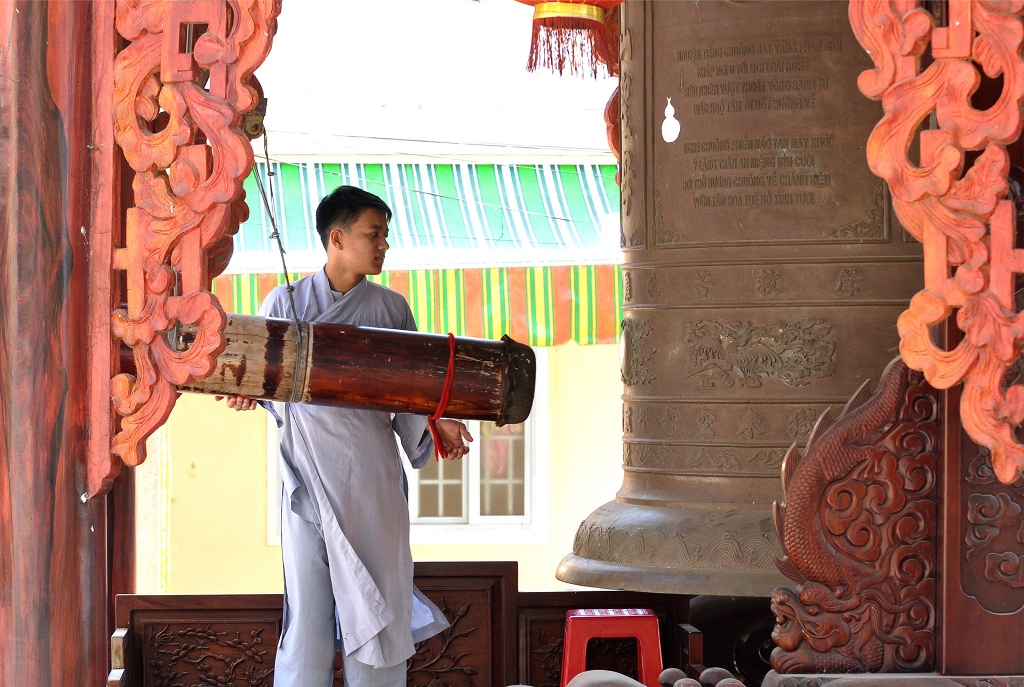 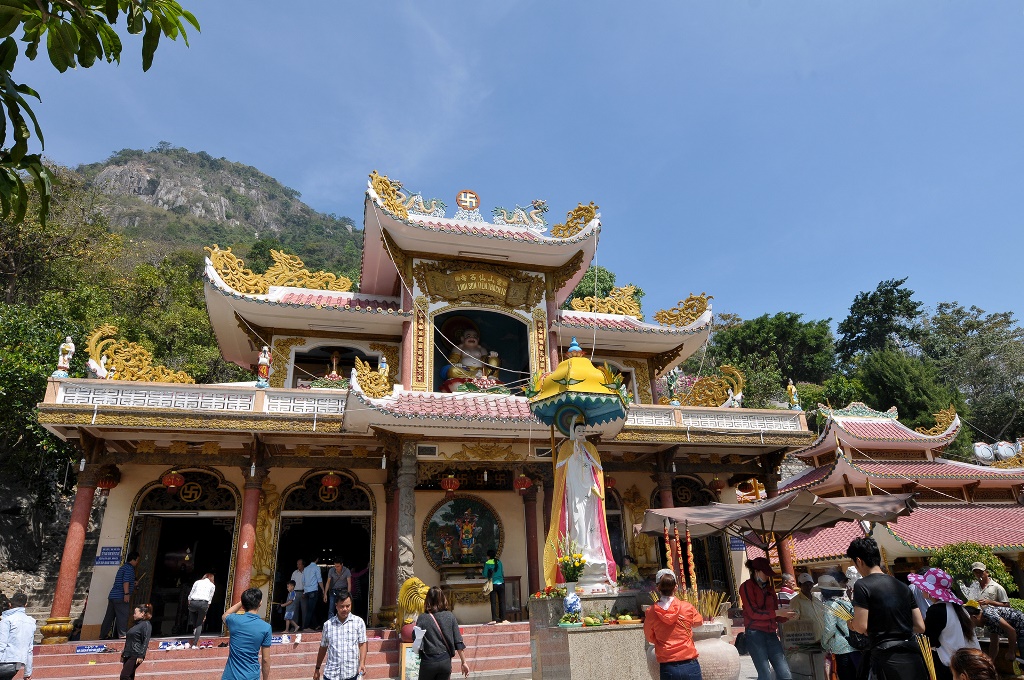 The complex welcomes a large number of Buddhist followers, pilgrims and visitors every year.

The cable car trip offers visitors a panoramic view of the mountains and surrounding areas.

Discover the luxury of seclusion at these seven Vietnam getaways

Administrator - 13 August, 2020
0
Many cultural and tourism festivals across Vietnam have been postponed or canceled as the country grappled with a new wave of domestic coronavirus infections.

Administrator - 13 August, 2020
0
Recent years has seen pianist Tuan Nam, a member of the band Anh Em (Brothers) become a key person in bringing some of the world’s most famous artists and bands, such as Kenny G, Modern Talking, and Boney M, to Vietnam.

Can Gio’s mangrove forests a haven for stressed-out travellers

Administrator - 18 March, 2020
0
Noted for its vast mangrove forests, pure air and wildlife sanctuaries, the coastal district of Can Gio and its Mangrove Biosphere Reserve is a perfect weekend break from the frenzied activity of the country's big cities.

Ha Long Carnival slated for September if COVID-19 under control