The park has been highly lauded regarding not only due to its scientific and natural aspects but also its historical and cultural value.

Covering an area of 4,760 km2 of the Krong No, Cu Jut, Dak Mil, Dak Song and Dak G’long districts and Gia Nghia town, the geopark has around 65 geosites, including nearly 50 caves with a total length of more than 10 kilometres as well as craters and waterfalls. 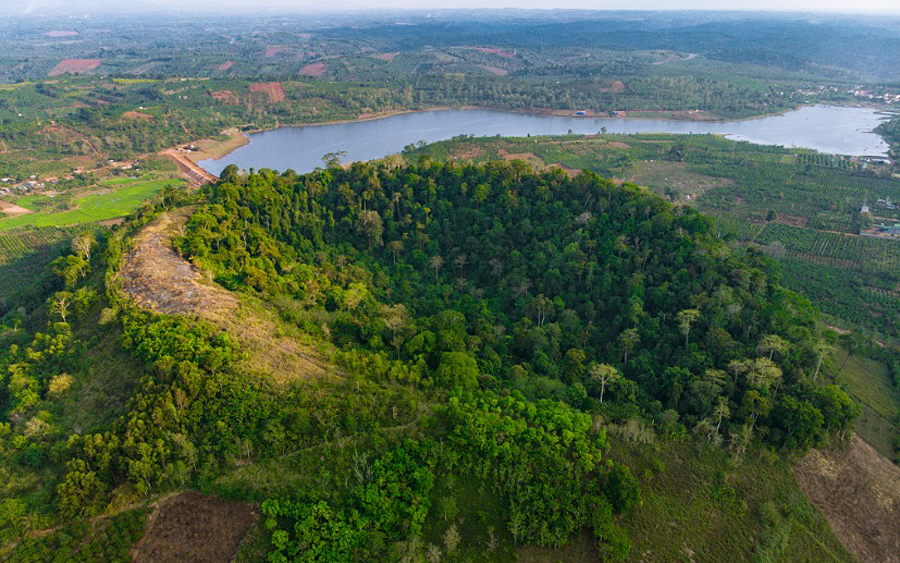 This site is a rich land of bazan red soil with a tropical forest ecosystem and typical examples of local biodiversity. It also has many unique features across culture, geology, nature as well as traces of prehistoric peoples.

The history of this land dates back 140 million years ago, when it was part of a vast ocean. Tectonic plates of the Earth’s crust lifted the area and created volcanoes. The volcanoes’ eruption covered half of the area with basaltic lava.

The volcanoes were still active about 10,000 years ago, creating the most unique volcanic cave system in Southeast Asia. 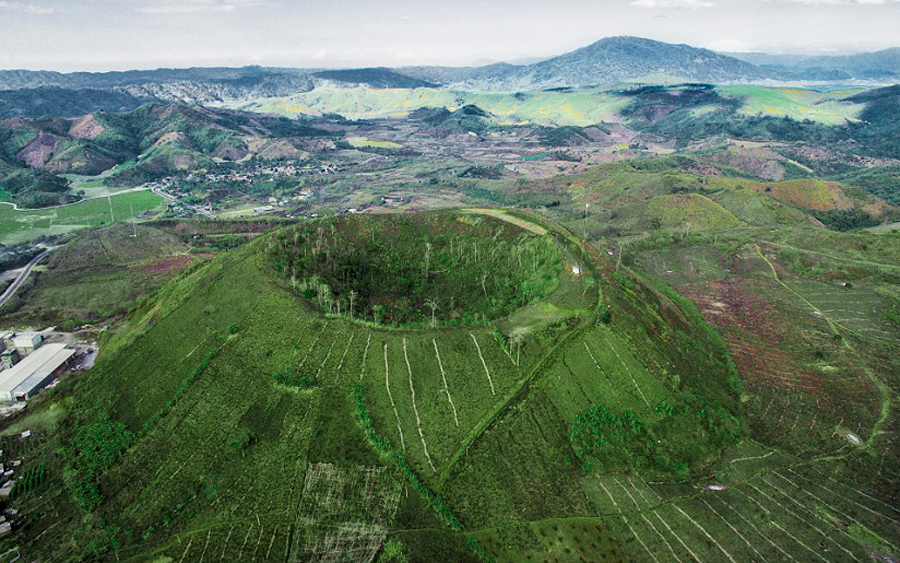 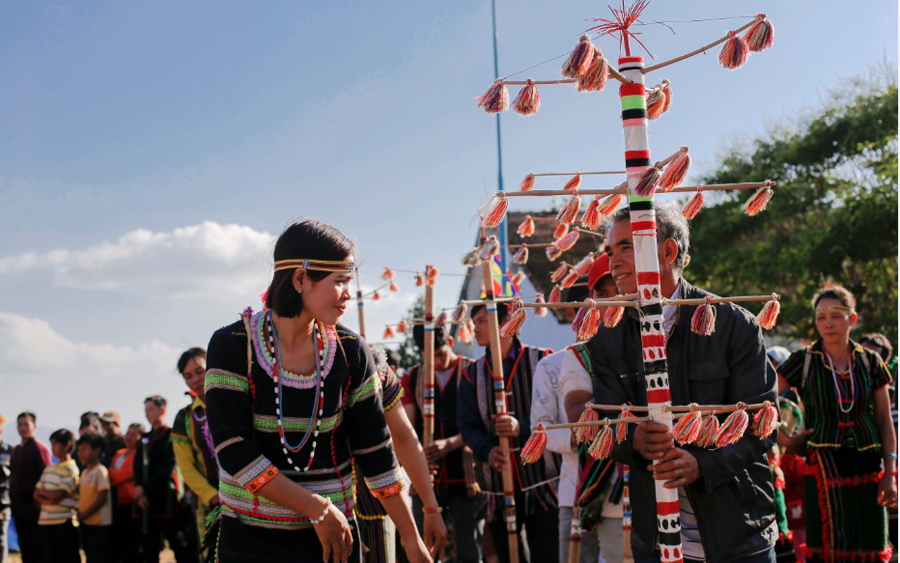 Iun Jong ceremony, a traditional ritual of the Ma ethnic community to strengthen the bond between family members.

The land is home to three ethnic groups: Ma, M’nong, and Ede. In the late 1970s, many northern peoples immigrated to Dak Nong, turning this place into a diverse cultural land now consisting of more than 40 ethnic groups. 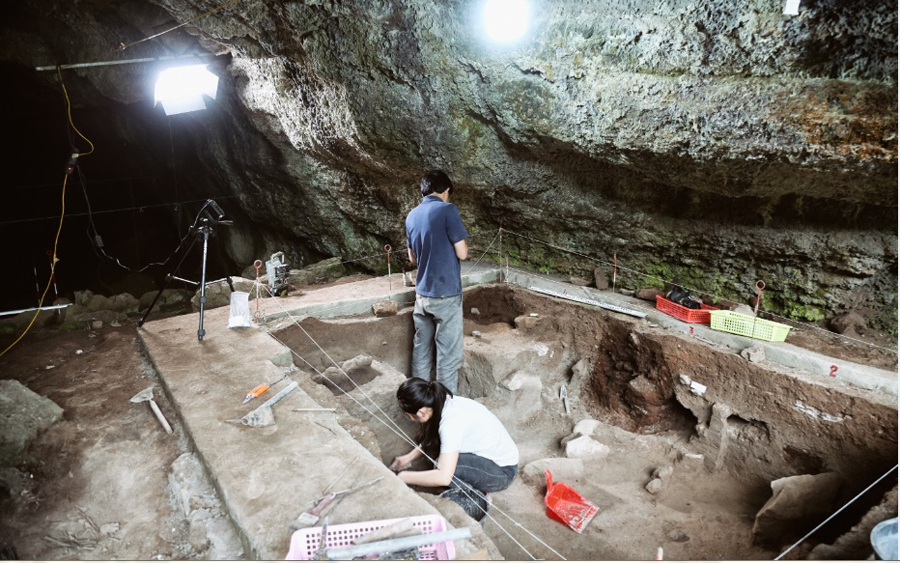 Archaeologists working at an excavation site in C6.1 Cave. 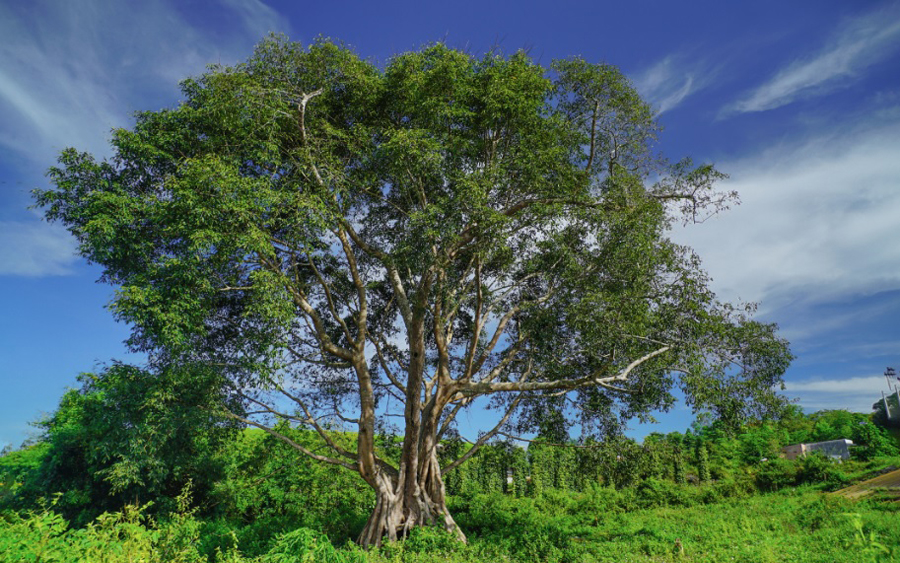 An ancient tree at the Dak Nong Geological Park. 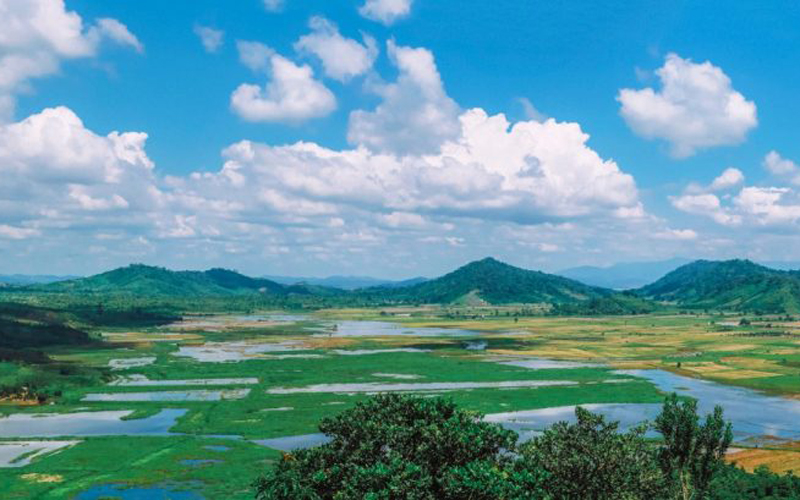 Rice fields at the foot of a volcano at the geopark 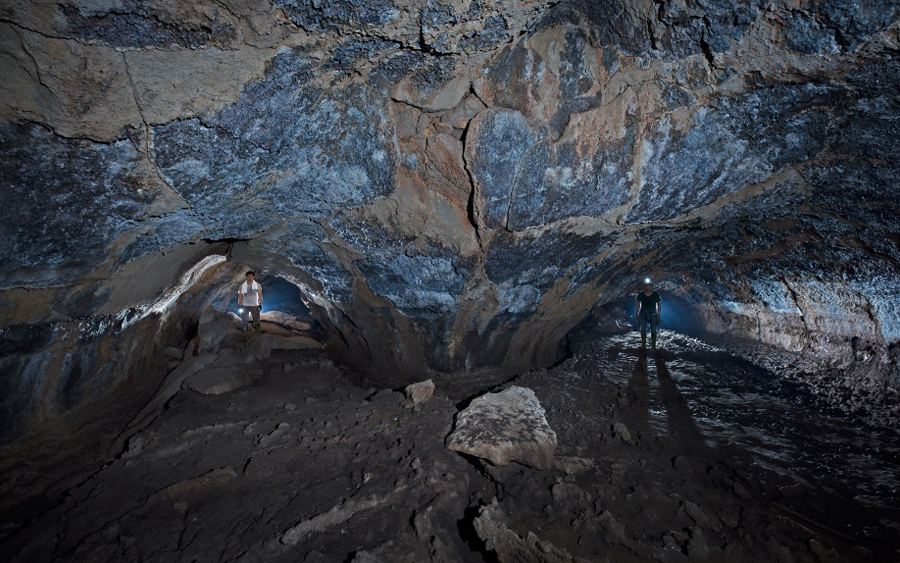 Inside the C1 lava cave 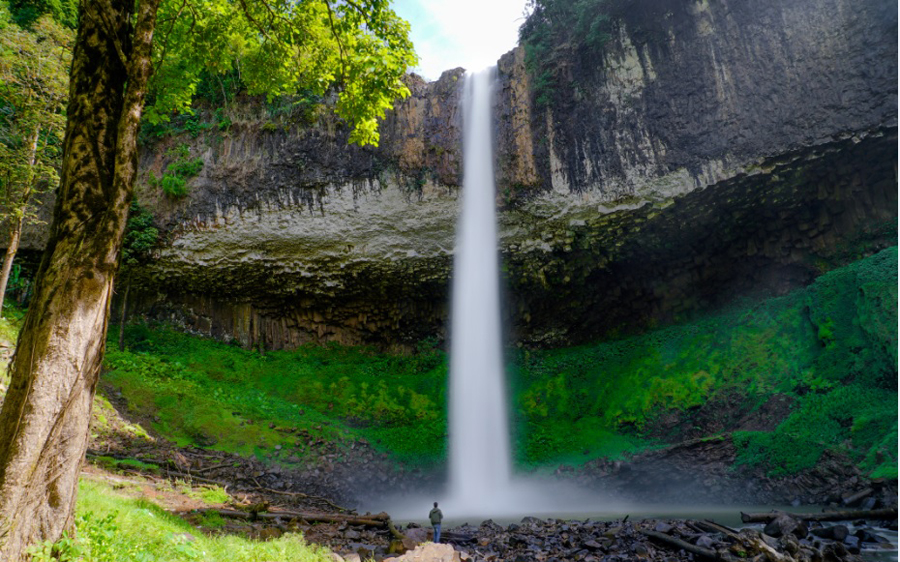 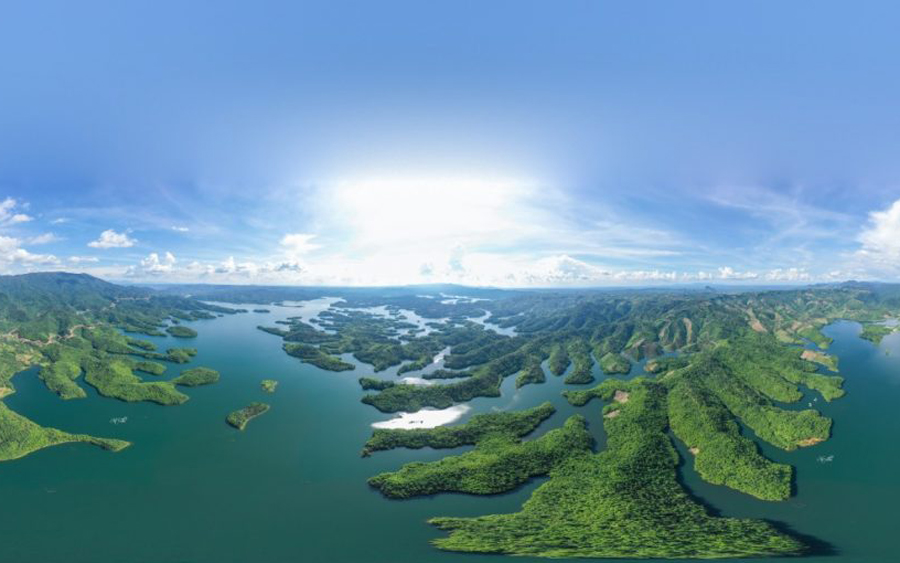 Discover the luxury of seclusion at these seven Vietnam getaways

Administrator - 13 August, 2020
0
Vietnam reported no new COVID-19 cases between 6 pm on August 9 and 6 am on August 10, keeping the national count at 841, according to the National Steering Committee for COVID-19 Prevention and Control.