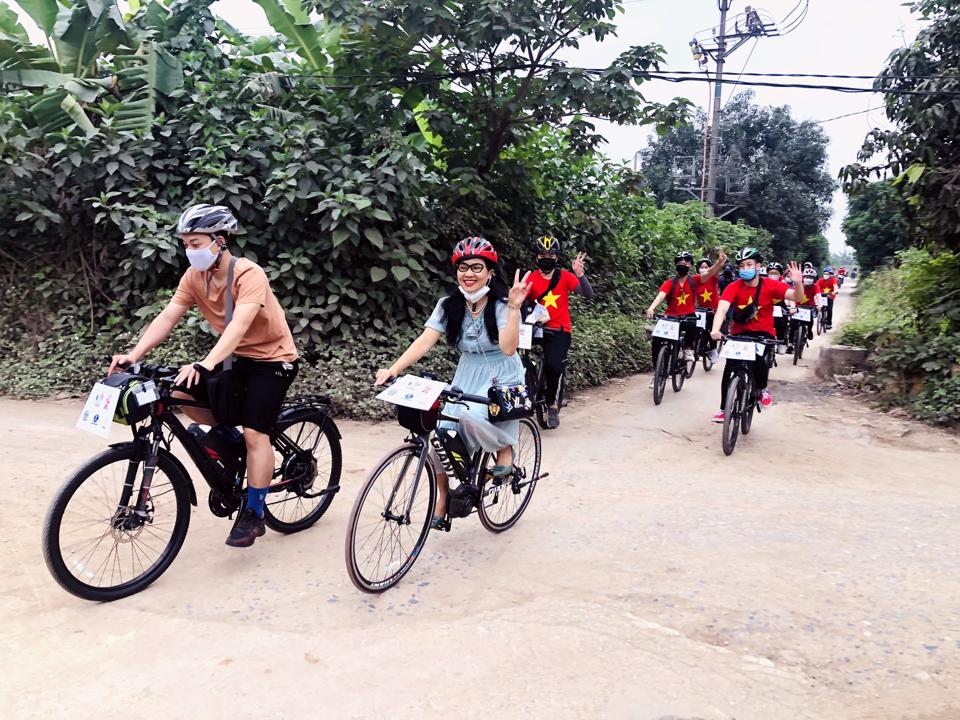 Hanoi’s tourism sector welcomed 8.61 million visitors in the first six months of 2022, an increase of nearly three times year-on-year, according to the municipal Department of Tourism.

The arrival number is estimated to hit 211 thousand while that of domestic tourists is around 8.4 million visitors. Total revenue from tourism is estimated at VND25.2 trillion (around US$1 billion), up more than three times compared to the same period in 2021.

Besides, the municipal government recognized three destinations, namely the special national relic of Hai Ba Trung Temple, World Cultural Heritage in the center of Imperial Citadel of Thang Long-Hanoi, and the Hoang Long eco-tourism site. In total, there are 24 recognized tourist zones and attractions in the capital city.

Deputy Director of the Hanoi Department of Tourism Tran Trung Hieu said that his department has deployed many tourism products to attract visitors, such as night tours at Hoa Lo Prison Relic and Thang Long Imperial Citadel; the northern highland market program at the Vietnam Ethnic Culture and Tourism Village; a series of activities at Bao Son Paradise Park; the double-decker bus tour “Hanoi City Tour” exploring the city’s streets; the walking tour “French architecture in the heart of Hanoi” and so on.

He stressed that the city will also focus on developing agricultural tourism, investing in pilot construction of several models of agricultural and rural tourism development.

Hanoi targets to welcome 10-12 million visitors in 2022, including 1.2-2 million international tourists, with tourism safety given the top priority.

Despite many difficulties, the Hanoi Department of Tourism said the highlight of the capital’s tourism industry in this period is the active restructuring of new tourism products by local businesses to attract domestic travelers.