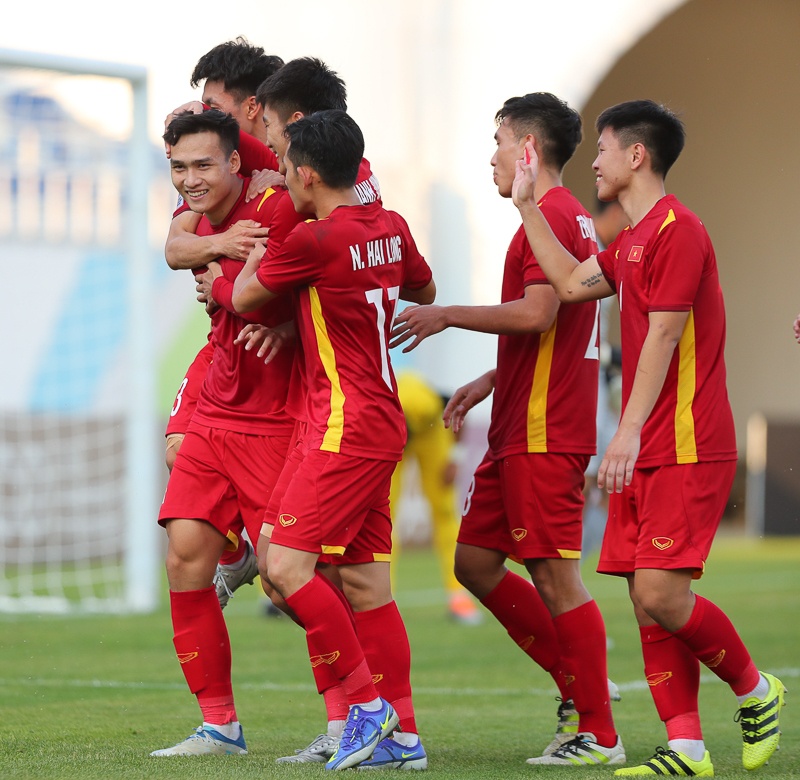 The triumph in their last group-stage game qualified the Vietnamese U23 team to play in the last-eight round of the biennial tournament as the Group C runners-up.

The prime minister encouraged the team to prepare well for the next match in the quarterfinals and play with dedication and sportsmanship.

Both Minister of Culture, Sports, and Tourism Nguyen Van Hung and Tuan also extended their congratulations to the team.

In addition, the VFF said it would award the team a total of VND1.3 billion (US$56,066) for their quarterfinals qualification.

The 2022 AFC U23 Asian Cup is the fifth edition of the biennial international football championship organized by the Asian Football Confederation (AFC) for the men’s under-23 national teams of Asia.

Their opponents in the quarterfinals could be either Group D’s Japan or Saudi Arabia, who will compete against Tajikistan and the UAE in the very last group-stage games on Thursday night.

Vietnamese-Dutch star plays up against Saigon Heat at 2021 VBA

Administrator - 17 July, 2021 0
RIO DE JANEIRO — Brazil reached the Copa America final after a first-half goal from Lucas Paqueta -- his second in two games -- gave them a 1-0 win over Peru on Monday.