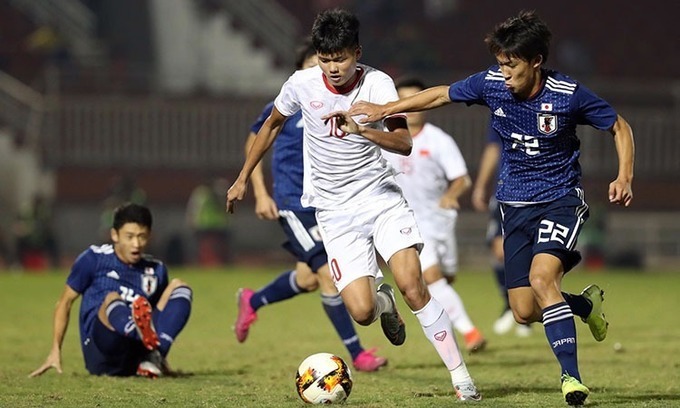 The Asian Football Confederation (AFC) has decided to cancel AFC U19 and U16 Championships and several other competitions in 2021 for pandemic safety.

The decision came in line with FIFA’s announcement to cancel U17 and U20 World Cup 2021 in December, taking the safety and health of young players into consideration amid the current Covid-19 pandemic.

Cancellation of AFC U19 Championship means Vietnam’s U19 team would play no international tournament in 2021. Previously, the team had planned to play an exhibition match against Qatar in February to prepare for AFC U19 Championship, supposed to take place in March.

The U19 team’s head coach, Philippe Troussier, was hoping the team could earn a spot at U20 World Cup by reaching the AFC U19 semi-finals. But with a chain of events being canceled, a longer plan will have to be hatched, with the goal of getting Vietnam to 2023 U20 World Cup.

Along with the two youth football tournaments, AFC also decided to cancel AFC Futsal Championship Kuwait and AFC Beach Soccer Asian Cup Thailand. Both Kuwait and Thailand will host the next editions of these tournaments, set for 2022 and 2023, respectively.

“We are grateful for the support of the hosts of these competitions who agreed with AFC the need to safeguard the interests of all stakeholders during this time of uncertainty and took into consideration the risks of the current pandemic,” said AFC General Secretary Dato’ Windsor John.