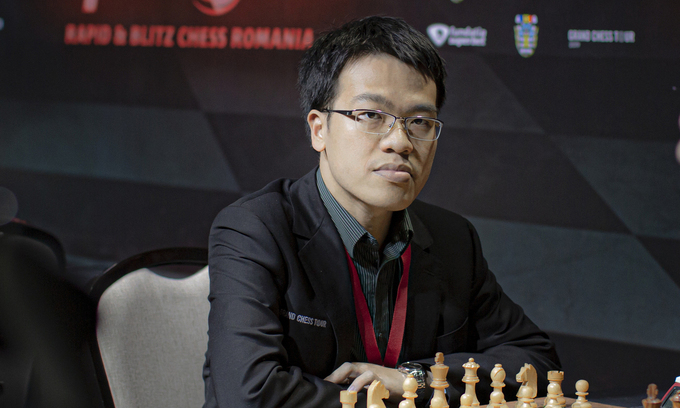 Liem scored nine points, the same as Shakhriyar Mamedyarov of Azerbaijan and Jeffery Xiong of the U.S.

Grandmaster Magnus Carlsen of Norway, the reigning world champion, finished first with 12 points followed by Russia’s Daniil Dubov and Peter Svidler with 10 and 9.5. Another Russian, Alexander Grischuk, was last with seven.

On the final day, Liem collected 2.5 points from one win, three draws and two losses. He had earlier lost both the double round-robins to Carlsen and Mamedyarov but beat four others.