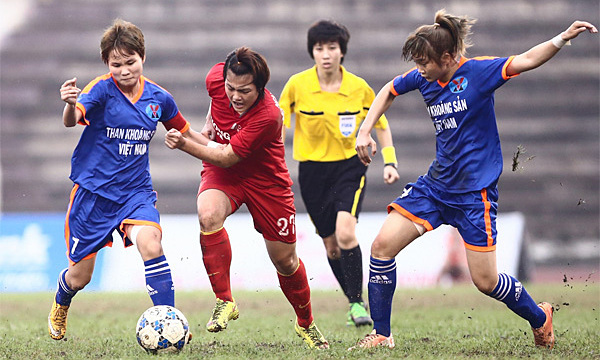 While the female referees will head to 2023 Women’s World Cup, the women’s national football team are also eyeing a slot in the league after FIFA increased the number of teams from 24 to 32.

In 2015 AFC Women’s Asian Cup, Vietnam lost to Thailand in the match for the fifth and final place at the 2019 Women’s World Cup in France.

Administrator - 18 March, 2020 0
Coach Park Hang-seo has affirmed that he and the Vietnam U22 team are at their peak determination to beat Indonesia U22s to win the men’s football gold medal of the 2019 Southeast Asian (SEA) Games.