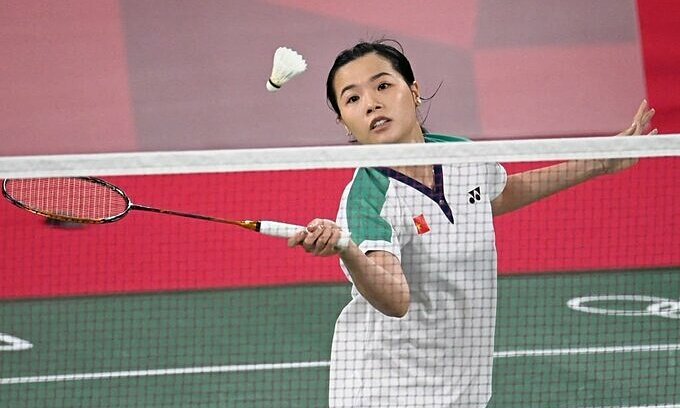 Linh is currently ranked 49th in the world, eight places lower than Qi. But during the game, it only took her 34 minutes to win both sets 21-11.

“I’m really happy and emotional with this victory. Before the game, me and the coach had studied the opponent carefully to find a proper strategy. The result today made up for the difficulties I have faced for over a year,” Linh said after the game.

“The opponent likes to deliver powerful, direct hits so I intentionally played more defensive to stop them. After that, I made use of quick attacks to score,” Linh added.

In the next game on Monday, Linh will face world number one Tai, a heavy contender for the gold medal.

Only the top player from each group would advance to the next round.

Administrator - 22 September, 2021 0
With pristine and breathtaking beauty, Nguom Ngao Cave is truly a masterpiece of nature.

Vietnam sit atop Group G after devastating victory over Indonesia in...

Administrator - 14 June, 2021 0
Rough play proved pointless for Indonesia in their clash with Vietnam in the second round of FIFA World Cup qualification in the UAE on Monday night.