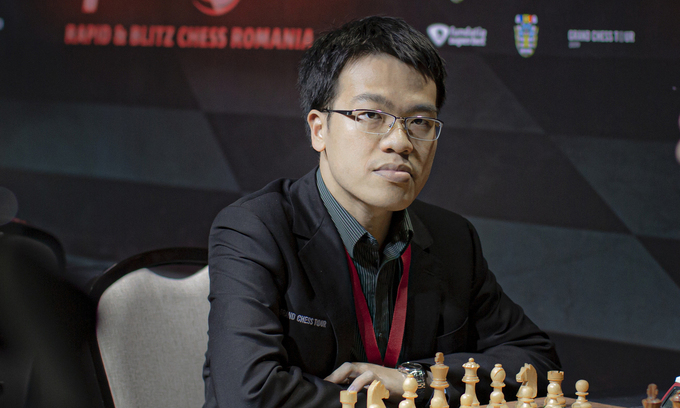 The tournament, set to take place in Malmo City in southern Sweden from April 24-30, will feature an 8-player lineup with Elo ratings above 2,500.

According to the tournament format, players will play other in a single round-robin format with classical time control, which may see a game.

This will also mark the first time that the 29-year-old Vietnamese player plays against the former world champion.

Liem is unlikely to be the center of attention despite entering the tournament as the number one seed. Instead, all eyes will be on Karpov, the legendary chess player who was the undisputed world champion from 1975 to 1985.

Nguyen Ngoc Truong Son is the only local player who has had a chance to play against Karpov. Son won the game after 74 moves at the 2010 Cap d’Agde rapid chess tournament.