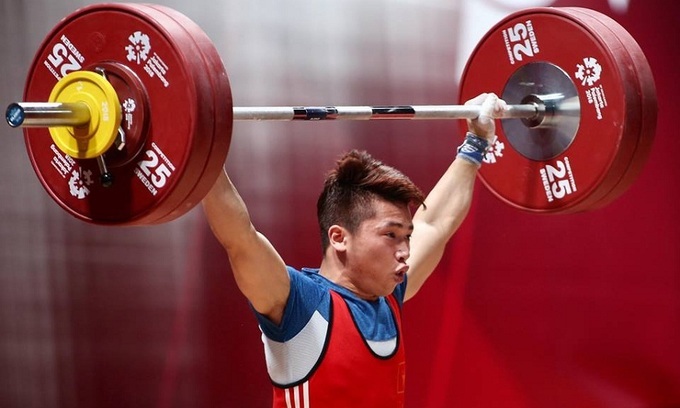 Nguyen Van Phu, director of Vietnam Anti-Doping Agency (VADA), told a Vietnam Olympic Committee conference the organization would conduct tests on athletes set to compete in various disciplines at the SEA Games, Asiad and Olympics without prior warning.

He said samples would be sent to international organizations for doping evaluation this year, adding the country does not have a doping laboratory of international standard.

Dao Quoc Thang, director of the Center for Physical Training and Sports Competition under the Hanoi Department of Culture and Sports, stated it would use part of its budget to perform doping tests on capital athletes starting this year.

“We are working to develop regulations dealing with coaches or athletes who violate or fail to comply with anti-doping measures,” Phu said, as cited by Hanoi Moi.

VADA said it would step up anti-doping awareness campaigns at national sports training and competition centers.

Sixteen Vietnamese athletes have been caught using banned substances over the past 17 years.

Weightlifting has the highest number of violators with six athletes slapped with fines and bans from IWF, followed by athletics, bodybuilding and diving with each having two cases, and canoeing, boxing, gymnastics and futsal with one each.

VADA received a list of 40 Vietnamese athletes to be regularly tested for illegal substances from World Anti-Doping Agency in April last year.

Administrator - 24 October, 2020 0
Dinh Nam Binh conquered 21 km during a marathon last summer despite doctors informing him of a 2 percent chance of living two years ago.

Administrator - 3 October, 2020 0
Asia's football body is "confident" of completing its coronavirus-hit Champions League this year, a senior official told AFP on Friday, as it heads into a frantic period of games with some venues still unknown.