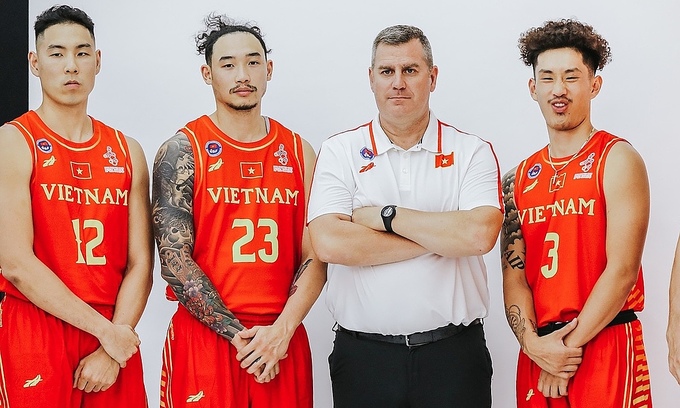 The Vietnam Basketball Association (VBA) league is poised to become more interesting this year with the national team as a competitor.

The decision to include the national team in VBA aims to prepare them to compete at the SEA Games 31 that will be held in Vietnam this year.

The VBA has also announced a new tournament called the Tip-off Cup. This will act as a pre-season tournament that can help the teams warm up before entering the national league. The tournament will take place in May, three months before the VBA league gets going in September.

Established in 2016, VBA is the first pro basketball league in Vietnam. In its early days, it only had five participating teams. This number went up to seven in 2020: Saigon Heat, Hanoi Buffaloes, Hochiminh City Wings, Danang Dragons, Thanglong Warriors, Cantho Catfish and Nhatrang Dolphins. This year, eight teams will contest, including the national squad.

Administrator - 9 April, 2020 0
Many clubs, coaches and players have stepped up and contributed to the nation's fight against the Covid-19 pandemic.