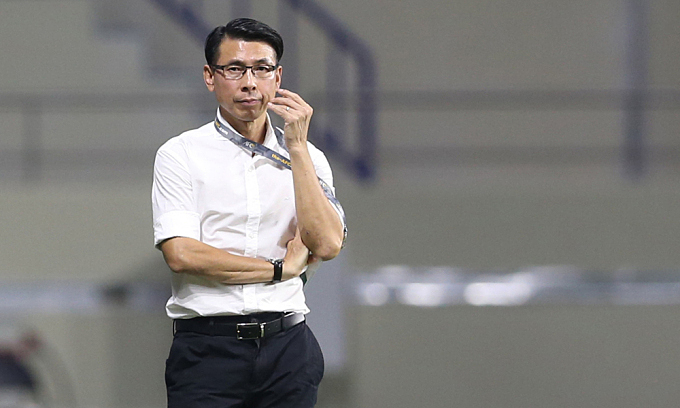 Malaysia national football coach Tan Cheng Hoe said Vietnam are stronger than the rest and would most likely get past the group stage of AFF Cup 2021.

“The Southeast Asian teams have played each other many times, at national and youth levels. Therefore, we know each other well. Vietnam are playing in the final round of World Cup qualifiers, so they are on another level. We all understand they are the favorite to advance in this group,” Tan said after their AFF Cup draw on Tuesday.

The draw has put Vietnam, Malaysia, Indonesia, Cambodia and Laos into the same group.

In the last AFF Cup edition, Malaysia lost to Vietnam in the group stage and suffered a defeat against the Golden Dragons in the final.

Tan said since Vietnam would most likely make it past the group stage, Malaysia will compete with Indonesia for the remaining slot in the next round.

AFF Cup will take place from Dec. 5, 2021 to Jan. 1, 2022. Due to Covid-19, the tournament will be hosted at a single country, to be determined by the ASEAN Football Federation at the end of September.