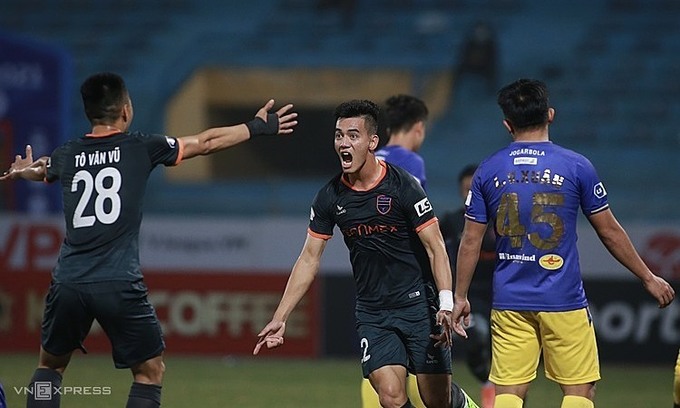 Asian Football Confederation has announced the number of licensed clubs to participate in 2022 AFC tournaments per country, with Vietnam firmly in the lead.

Eleven clubs in Vietnam have the license to play in AFC Champions League 2022. Malaysia are second with 10, followed by Myanmar (9), Thailand (8), Singapore (6) and the Philippines (4).

The remaining countries only have clubs licensed for AFC Cup 2022, including Indonesia, Cambodia, Laos, Brunei and Timor Leste.

V. League, the top flight championship in Vietnam, will have 13 teams for the 2022 season, with 11 having AFC licenses. This year, the tournament was canceled due to the ongoing pandemic in Vietnam, with no winner nor relegation.

Vietnam Football Federation will use the result after 12 rounds of the season to report to AFC, suggesting HAGL, at the top of the table when the league got canceled, be made eligible to represent Vietnam at AFC Champions League next year.