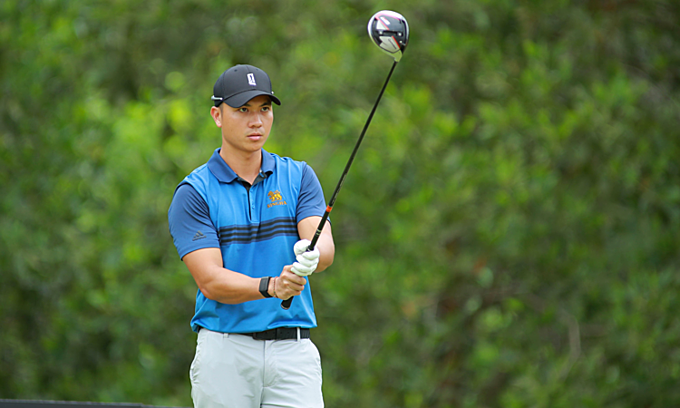 Van won the Pro Female Golfer of the Year award granted Thursday night. She had won both individual and team categories at the TC Motor Cup 2019 and was the only woman who competed in the VPG Tours alongside male golfers.

Nhat, meanwhile, strengthened his position as the number one golfer in Vietnam by winning two big 2019 titles – the Lexus Challenge and FLC Vietnam Masters; along with second place at the Heron Lake Championship on the VPG Tour (the professional golf tournament system in Vietnam). The 31-year-old beat two other contenders, Varuth Nguyen and Nguyen Gia Quan, to clinch the Pro Male Golfer of the Year award.

The award for Amateur Male Golfer of the Year went to Nguyen Bao Long, while Vietnamese-Japanese golfer Hanako Kawasaki won it in the female category.

Administrator - 3 June, 2020
0
The oldest bookstores on the first floor of a building nestled in a small alley in downtown Hanoi have been an interesting destination for many generations of bookworms.

Administrator - 15 May, 2020
0
Rau bí or pumpkin buds are a popular ingredient in many dishes in Vietnam but the best is rau bí xào tỏi (stir fried with garlic), said Pham Tuan Hai, a former judge on Viet Nam Master Chef.

In Vietnam, old hand at transgender service opens up about job

Administrator - 1 July, 2020
0
For the last ten years, Lam Thanh Thao has worked as a ‘ferrywoman' for those looking for a sex reassignment surgery package in Thailand. She helps with paperwork, gives nutritional advice, and offers postoperative medical consultation. She stresses the large risks involved in the operation.

Banh bo: A famous sweet cake of An Giang Province