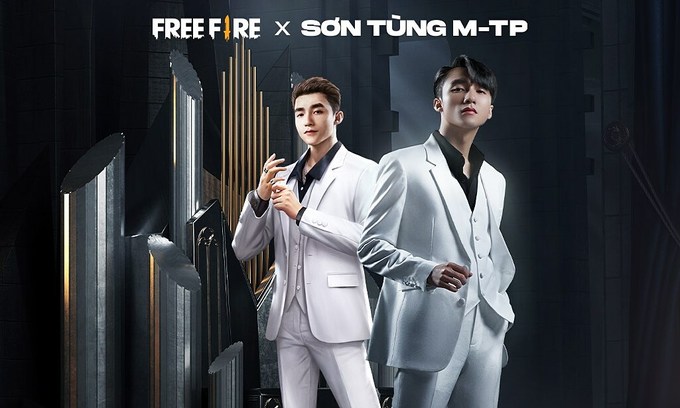 Garena Free Fire will roll out its first ever Vietnamese playable character ‘Skyler’ based on pop star Son Tung M-TP in its next update.

The game and singer announced the global collaboration via their official social media accounts Monday.

Free Fire is an online multi-shooter game, consisting of up to 50 participants who parachute onto an island, trying their best to eliminate one another.

Game developers said 26-year-old “Skyler,” a former singer and dancer, is now the CEO of an entertainment company. His special ability allows him to destroy enemy ice walls and heal himself.

Apart from the new character, the collaboration also includes a new theme song for the game, produced by Son Tung.

The character is likely to make its way into the battle royale next month.

Tung released his first single in 2013 at the age of 19 and has since become one of the biggest pop stars in Vietnam. His music is a fusion of traditional Vietnamese music, K-Pop and U.S.-U.K. pop.

Several hits have earned him many accolades, including an MTV Europe Music Award and inclusion in the 2018 Forbes 30 Under 30 list for Vietnam.

3 spiritual travel itineraries in the South of Vietnam

Administrator - 5 March, 2021 0
A number of tour operators have organized trips which facilitate individuals planting trees upon traveling in Hoi An City, located in the central Vietnamese province of Quang Nam, to fight climate change.

Administrator - 7 September, 2020 0
Filip Nguyen has been called up to the Czech Republic national team for UEFA Nations League, missing the chance to play for Vietnam.