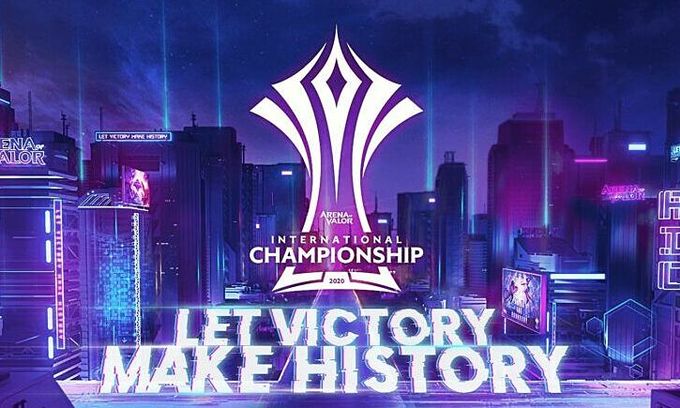 AIC 2020 sets to return on November 19. Photo courtesy of Arena of Valor.

Tencent Games and Garena, organizers of AIC, announced that this year’s event would be held online from November 19 to December 20.

Top teams from Vietnam, Thailand, South Korea, China, and other countries will play for total prize money of $500,000, which organizers claimed is among the highest in esports, with the winners taking home $200,000.

Vietnamese teams Saigon Phantom and Box Gaming also secured spots in the tournament as the finalists in this year’s regional tournament in their home country.

Players compete in matches which last 12-18 minutes on average.

Administrator - 12 May, 2020 0
The Vietnam Football Federation Monday suspended 11 players of the U21 Dong Thap team for six months to five years for match fixing.