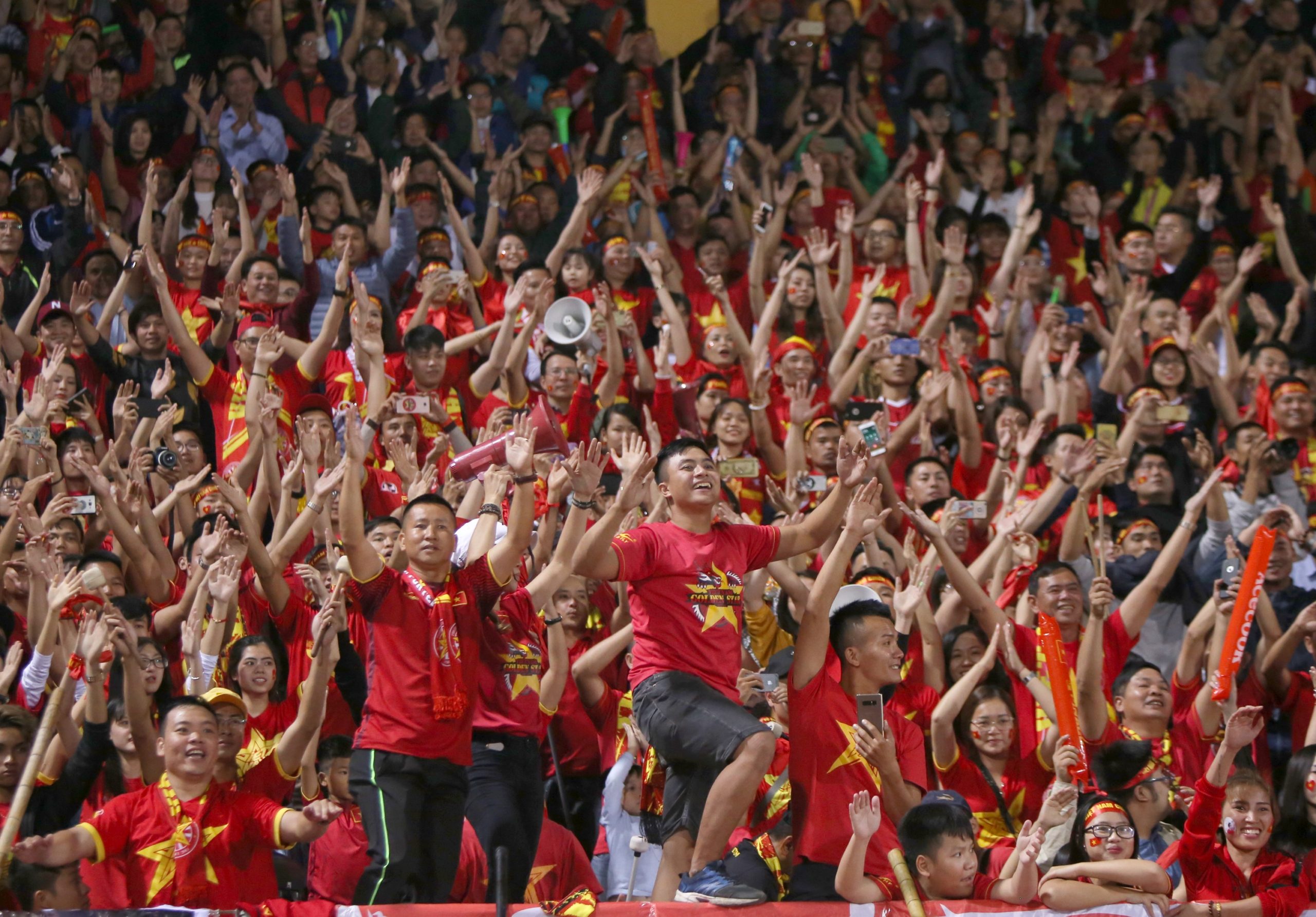 This is the largest number of spectators allowed in a home game of Vietnam since the team advanced to the final round of World Cup qualifiers.

In the most recent two home games against Japan and Saudi Arabia in November last year, My Dinh National Stadium was only allowed to accommodate 30 percent of its capacity, which equals some 11,000 fans.

The final round of the 2022 FIFA World Cup Asian qualifiers is contested by two groups of six teams.

The top two teams from each group will qualify for next year’s tournament while the third-place teams will play for a spot via an inter-continental play-off.

This is the first time Vietnam have appeared in the final round of World Cup qualifiers.

The Golden Stars are last in Group B and retain no hopes to advance after losing all six games so far.

The team returned to training on Thursday.

They will play an away game against Australia on January 27 before taking on China at My Dinh on February 1.

The Chinese national football team is expected to arrive in Hanoi on January 28.

Administrator - 4 February, 2022 0
Professional basketball clubs in the Vietnam Basketball Association (VBA) stayed busy in the final month of 2021 with various plans including preparing for the national championship, drafting cooperation strategies, and celebrating anniversaries.

Administrator - 16 May, 2022 0
Vietnam won the gold medal in men’s beach handball at the 31st Southeast Asian (SEA) Games after beating the Philippines 2-1 in northern Quang Ninh Province on Tuesday.