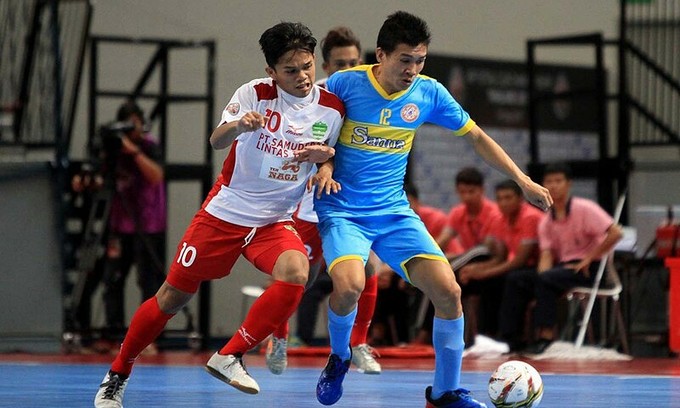 The organizers chose five nominees for the main award. Midfielder Do Hung Dung of Hanoi FC was nominaged for stopping his teammate in an altercation with medical staff at Binh Duong Stadium. Among others, defender Nguyen Phong Hong Duy curbed his anger after another player threw the ball into his face, futsal player Nguyen Nho refused to score an easy goal and kicked the ball out of play when his opponent was injured, coach Nguyen Minh Duc taught Hong Linh Ha Tinh players about fair play and Saigon FC’s charity work.

The main award went to Nho with the highest number of votes. Nho impressed home fans and his opponents during the game between Sanna Khanh Hoa and Kardiachain Sai Gon in the 2020 national futsal league. At the time, he received a pass and dribbled past a defender to face the goalkeeper. In an effort to clear the ball, the Sai Gon defender was injured and fell to the ground. Without hesitation, Nho chose to kick the ball out of play instead of scoring and let medical staff enter the field to assist the injured player.

Duy won the second prize at the Fair Play Awards while Dung got the third.

Magical glow of lanterns in Hoi An ancient city

Administrator - 5 March, 2021 0
Hoi An has long left an illuminating impression on visitors thanks to its twinkling lanterns in different shapes and sizes, hung above a network of streets, temples, narrow lanes and alleys along the Thu Bon river.