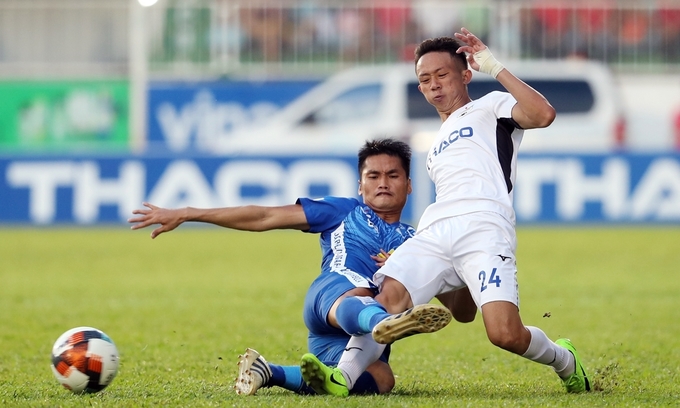 The decision was made Wednesday after FIFA President Gianni Infantino met with ASEAN Football Federation (AFF).

The world football association said it would distribute a financial support package worth $1.5 million to each of its 211 national football governing bodies around the world amid this difficult time, with $1 million going toward men’s football and the rest to women’s football.

The seven additional tournament dates will also apply to the 2022 FIFA World Cup playoffs, scheduled from March to June 2022. In response to Asia’s 2022 World Cup qualifiers in October and November this year, Infantino affirmed he and AFC would follow the outbreak development and provide timely solutions.

While many football tournaments around the world were postponed due to the Covid-19 outbreak, Deputy Chairman of VFF Tran Quoc Tuan revealed local football had successfully staged over 400 matches, with top-flight football league V. League 1 receiving 8,000-9,000 spectators per game.

By Saturday morning, the nation had recorded 558 cases, with 182 remaining active, 373 recovered and three dead.

Administrator - 13 August, 2020
0
A majority of hospitals throughout Hanoi capital are tightening COVID-19 prevention and control efforts as the country’s second wave of the pandemic starting from Da Nang is putting the capital at risk.

Administrator - 7 July, 2020
0
A draft amendment to a 2017 decree on sports betting in Vietnam is looking to allow the payment of bets via e-wallets or mobile accounts as well as expanding the scope of international football matches Vietnamese citizens can legally bet on.