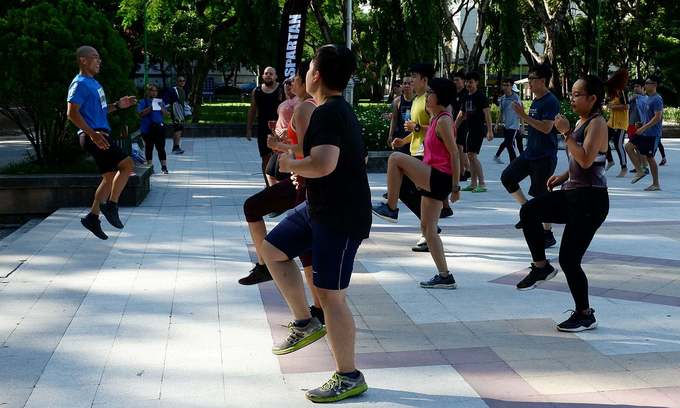 Spartan Race Vietnam, one of the world’s toughest contests, has been scrapped due to Covid-19 fears.

The organizers made the announcement via a Facebook post earlier this week, saying the Spartan Race scheduled for September 26 at the Hung King’s Memorial Park in Saigon’s District 9 has been canceled to ensure the safety of participants and the community.

All registered runners would be automatically entered when the event is held, they added, without specifying a time frame.

The race was first scheduled to make its Vietnam debut on February 15, but was postponed to May 16 and then to September 26.

According to the event’s website, Spartan Sprint is a fast-paced adventure through rugged terrain that spans five kilometers and has 20 obstacles.

Since it was first held in 2007, the event has been organized in 42 countries around the world.

Administrator - 6 May, 2020 0
My Dinh National Stadium in Hanoi has been named among the top five in Southeast Asia by the Asian Football Confederation.