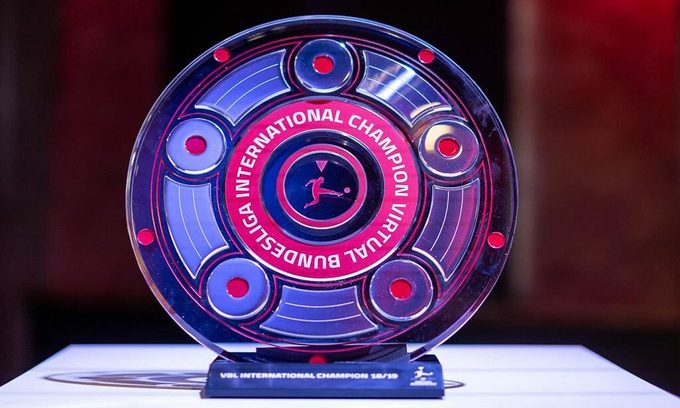 Vietnam will host the Virtual Bundesliga International Series for the first time ever this year.

Next Media, the official partner of Germany’s top-flight Bundesliga football league, will organize the event from May 16 to 23.

Participants will compete in FIFA Online 4.

In the final on May 23 the top 16 players will take on each other to find four winners who will represent Vietnam in the series’ Asia Finals.

The Asia Finals on May 29 will be one of four regional finals, with the best players from Vietnam, China, South Korea, and Thailand going head to head.

While most of the tournament will be played online, Bundesliga will work with Next Media and local FIFA Online 4 publisher Garena to hold a live event for players and spectators in Vietnam.

Bundesliga International CEO Robert Klein said: “The popularity of the Bundesliga worldwide has seen the International Series continue to grow. We are hugely excited to be offering FIFA Online 4 players in China, Vietnam, South Korea and Thailand the chance to win a share of our biggest ever prize pool.”

This is the fourth edition of the VBL International Series, one of the world’s premier open football esports tournaments, which provides FIFA 21 and FIFA Online 4 gamers of all levels with an opportunity to play their favorite Bundesliga team on a global stage.

“The great thing about the VBL International Series is that it creates an opportunity for anyone to succeed,” Klein said.

“Whether you are an experienced gamer or a natural that has just started playing, you have a chance to make it to the finals.”

There will be 16 players in each Regional Finals competing for total prize money of $10,000.

Vietnam book historic berth in final qualifying round for 2022 FIFA...

Administrator - 19 June, 2021 0
Vietnam have advanced for the first time in their history to the final qualifying round for the 2022 FIFA World Cup on Qatar despite losing their last group stage game to the UAE on Tuesday.