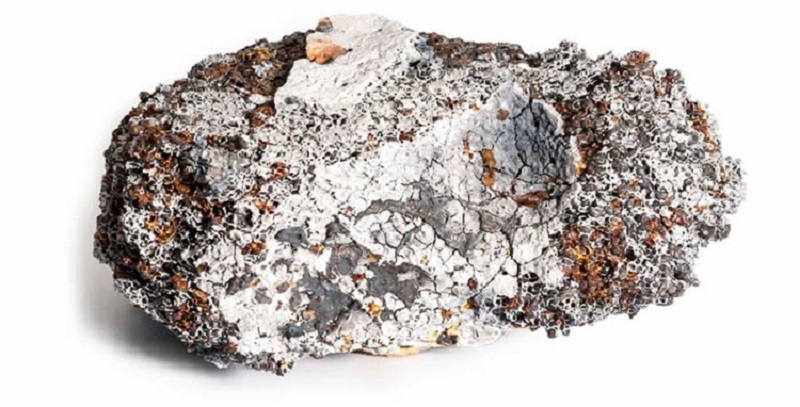 “The dreamer: heterotopia, tabula rasa, noble silence” is a solo exhibition by Ly Hoang Ly as part of her ongoing project 0395A.ĐC.

Over ten years ago, Ly Hoang Ly officially commenced her project “0395A.ĐC”. Now the year 2022 marks the second time she presents it in Vietnam.

According to Bill Nguyen, the curator of the exhibition, spanning over a decade of Ly’s career, “0395A.ĐC” is a multilayered living body of work consisting of text, painting, sculpture, photography, artistic book, video art, installation art, performance art, architecture and public art.

From a seed of an idea to an ever-evolving project now, “0395A.ĐC” continues to grow alongside the artist’s ongoing inquiry into the notions of home, identity, life, and death, as well as her re-telling of the epic story and continuous struggle of human immigration.

In doing so, the project both highlights and contests the ways in which micro and personal narratives are often forgotten in the memorization and circulation of History.

In 2017, the art project was first launched in Saigon. This time, it ‘travels’ to Hanoi with the name ‘The dreamer: heterotopia, tabula rasa, noble silence’. A different self – one that showcases the accompanying artworks in a different composition, under a different light. A deviation from the original, one might say, without realizing that the original, indeed, has never existed.

Every time ‘0395A.ĐC’ is shown in a new location or exhibition space, the artist would disassemble its body, reconstruct its parts, transform its essence and breathe new life into its multifaceted identity.

Continuously digging into the conceptual and contextual weight of the subjects in the study, while also expanding the visual, material, and experiential possibilities of both the overall project and its accompanying artworks – this way of working run parallel with Ly’s examination of ideas of displacement and rootlessness, perfectly illustrating the fluctuating and fluid nature of history and identity.