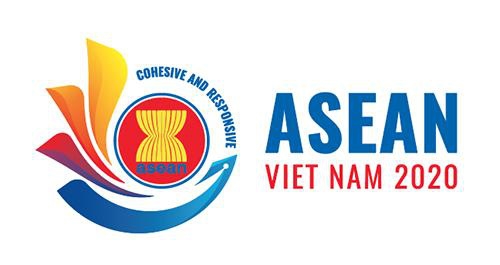 The contest was launched in January, aiming to raise public awareness of ASEAN and the year in which Vietnam takes over the role of ASEAN Chair.

The contest attracted hundreds of entries that highlight the theme of “ASEAN – Cohesive and Responsive” as well as the image of a peaceful, stable, safe and friendly Vietnam along with the socio-economic achievements of the country.

The organising board will present three second, three third and ten consolation prizes and one movement award to units and individuals with the most outstanding works.

The propaganda paintings are expected to encouraging people to uphold behavior culture with international friends as well as promote the image of the land and people of Vietnam.

Administrator - 1 April, 2021 0
NDO –Maurice Durand’s book entitled “L’imagerie Populaire Vietnamiene” (Vietnamese Folk Paintings) was printed in black and white when he was 46 and reprinted in colour in 2011, 45 years following his death.

Administrator - 22 May, 2020 0
The China Times has offered kind praise for the diversified fashion style showcased by Vietnamese influencer Chau Bui, describing her as the Vietnamese version of the Korean actress Song Hye Kyo.