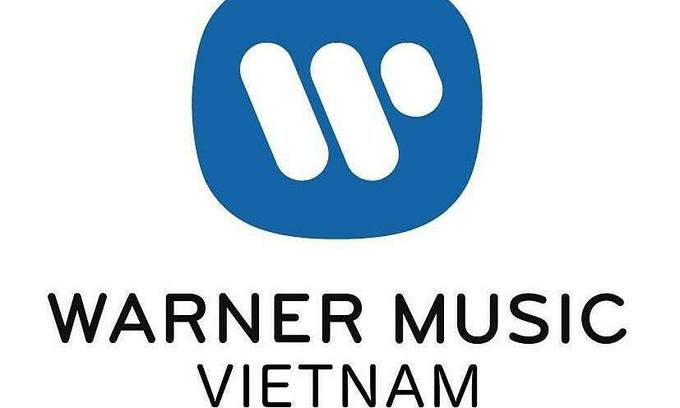 “This is a crucial moment in the development of Vietnam’s digital music market and it’s vital that we have a presence on the ground,” Robson said.

“This is a milestone moment in Warner’s strategy of expanding its international footprint in our ever more globalized music market,” he added.

The company has already signed a number of domestic acts, including five-member boy band Chillies.

According to WMG, Warner Music Vietnam had four of the top five tracks on Spotify in Vietnam last week with Chillies’ debut single “Vung Ky Uc” (Land of Memories) topping the chart.

The music video for the song has raked in over two million views on YouTube since its March 27 release.

Besides Vietnam, WMG is tapping into music markets in other countries. The company announced last month that it was opening a new office in India, following its opening of dedicated offices in Turkey and Peru in the past 12 months.