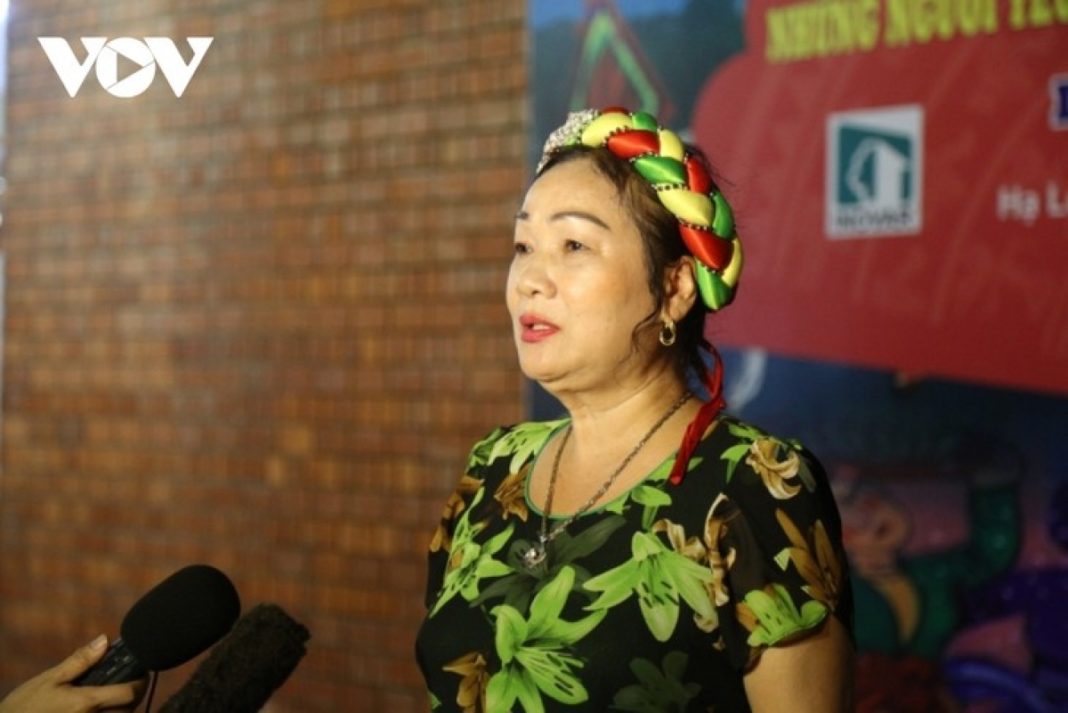 The 7th Cheo Lovers Festival 2022 in Quang Ninh province recently organized by the Voice of Vietnam was an opportunity for Cheo artists nationwide to exchange and promote this kind of art genre.

The three-day festival, from July 8 to 10, took place at Viet-Nhat Cultural Palace, attracting a large audience. Around 500 professional and amateur artists from 23 provinces and cities gave their best performances of ancient Cheo and Cheo in contemporary styles.

“The Festival attracts lots of amateur artists who have great passion for Cheo. The young artists have blown soul into Cheo and made it lively. We think that Cheo art should be performed and taught at schools as a way to preserve and promote it,” said Emeritus Artist Thanh Mai, deputy chief organizer of the festival.

“I’m a member of a Cheo troupe in Da Nang which was set up by people coming from the northern region. Apart from festivals, I also participated in some exchanges between Cheo clubs in the north. I can recognize every melody of Cheo,” said Van.

“I feel very happy as my performance was highly applauded by the audience. I hope to promote this art genre to more people,” said Truc.

Nguyen Tien Ut, an audience member from Dong Trieu town, Quang Ninh province, said, “I really love Cheo. I think each province and town should organize Cheo contests every year to preserve and promote it.”

A dossier for Cheo art is expected to be completed by 2024 to seek UNESCO recognition as a cultural heritage of the world.