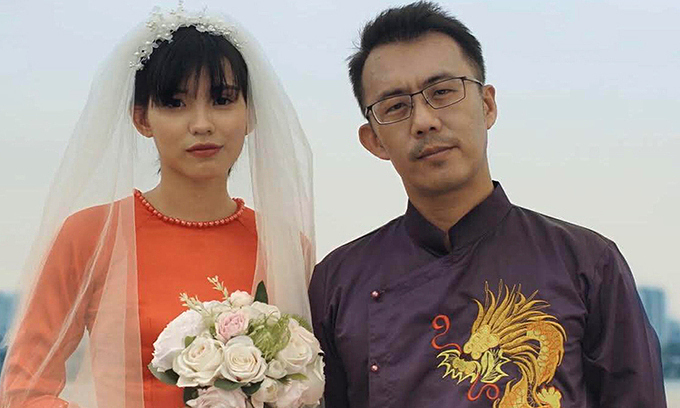 “Live In Cloud Cuckoo Land” has been nominated for the Orizzonti Award for Best Short Film at the 2020 Venice Film Festival.

According to the nomination list announced Tuesday, Vietnamese short film “May Nhung Khong Mua” (Live In Cloud Cuckoo Land ) will compete along 11 other films for the Orizzonti Award at the 77th edition of the annual film festival.

The film, directed by Vu Minh Nghia and Pham Hoang Minh Thy, is a love story between a female bridal shop worker and a male street vendor. The 19-minute film packs a series of events including weddings and a burglary as the characters search for a place where they belong.

Thy’s “Le Truong Thanh Cua Edision” (The Graduation of Edison) and Nghia’s “U Oi” (Hey U ) were screened at the Singapore International Film Festival 2019.

First organized in 1932, Venice Film Festival is the oldest film festival in the world. This year, it will be held September 2-12.

Administrator - 6 January, 2021 0
During the past week, Christmas' atmosphere filled the mountain town of Dalat. The churches are splendidly decorated to celebrate this holiday.

Administrator - 26 May, 2020 0
Vietnamese performer Quang Dang released a fresh dance on May 25 in response to a global campaign launched by the World Health Organization (WHO) for World No Tobacco Day 2020.