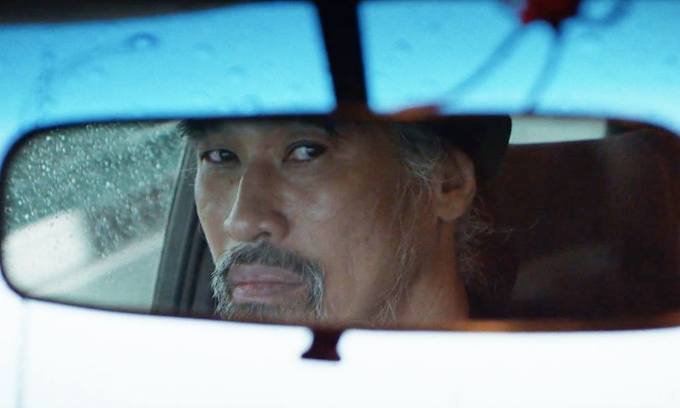 A scene in Wayless. Screenshot from Wayless trailer

Be Nguyen Minh Anh has won the Best Director award for Duong Mat (Wayless) at Filmapalooza, an annual award of the 48 Hour Film Project.

The short film tells the story of two criminals having a contract to abduct a little girl. However, it turns out to be a personal conspiracy.

By winning the award, Wayless has secured a slot for The Short Film Corner at the prestigious Cannes Film Festival, that will be held May 14-25.

“It was such an honor for The Zorba and Imaginary Friends team, as Vietnamese representatives, to present Wayless to the international community of filmmakers.

“We want to dedicate this award to the young filmmaking community in Vietnam in the hope that this could be an inspiration and incentive for young film enthusiasts,” Anh told local media.

Before participating in the 48 Hour Film Project, Anh had done several film projects and received various awards in Vietnam.

Filmapalooza, held in Florida, screened submissions from over 120 different cities across the world. The four-day film festival had networking events, workshops and parties, besides film screenings.

The 48 Hour Film Project, formed in 2011, is an annual timed filmmaking competition in which teams have to deliver a finished four- to seven-minute film in only 48 hours. Each team must complete the entire filmmaking process including a genre, character, prop, and line of dialogue.

Administrator - 24 February, 2020
0
Hoa is only 17 but has been married for three years, a fate that befalls hundreds of girls in Vietnam’s central mountainous region.

Making pho in Hanoi is an art, eating it is a logistical matter

Administrator - 22 February, 2020
0
'I eat the noodles very quickly so they don't swell and lose their original texture.'

Administrator - 25 February, 2020
0
Nature has bestowed on Quang Binh Province a stunning World Natural Heritage Site. It is Phong Nha - Ke Bang National Park which is unique in terms of history, geology, topography and geomorphology. The park has many caves and grottoes, and Phong Nha Cave is considered one of the most beautiful caves in the world.