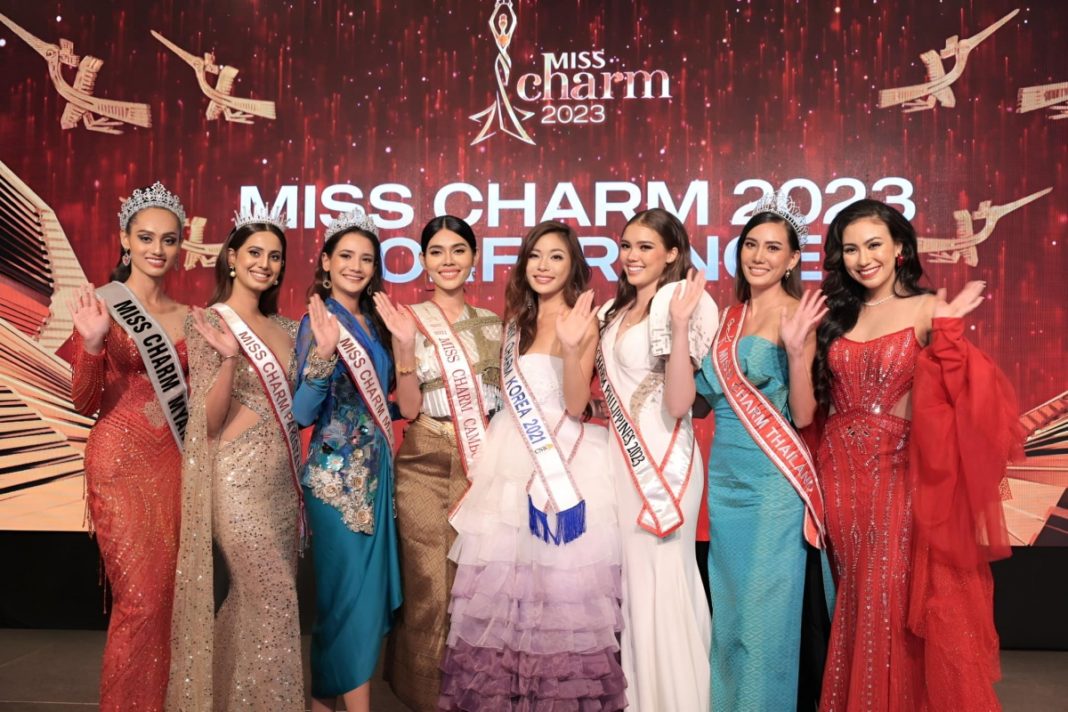 The contest aims to honour the spirit, intelligence, and talent of women from across the world, said the representative.

Contestants of a number of participating countries such as Myanmar, Pakistan, Malaysia, Cambodia, the Republic Korea, Thailand, and Singapore also attended the press conference.

The contest, which was originally scheduled to debut in 2019 but was postponed twice due to the impact of the COVID-19 pandemic, is expected to attract beauties from around 40 to 50 countries and territories from around the world. The Vietnamese representative is set to be announced in the near future.

The ultimate winner will receive a cash prize of US$100,000.