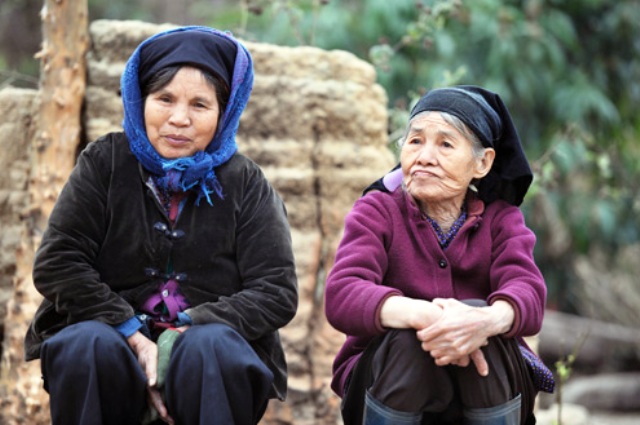 At an international workshop on strengthening the cooperation of stakeholders in promoting active ageing and mental health in ASEAN held in Hanoi on November 18, Cuong said Vietnam now has 7.4 million elderly people, accounting for 7.7% of the country’s population, with over two million aged 80 or above.

The ASEAN has the third largest population in the world, after China and India. The region has 45 million people aged 65 or above, accounting for 7% of the bloc’s total population, and these figures are forecast to surge to 132 million and 16.7%, respectively, by 2050.

Singapore, Thailand, Vietnam and Malaysia have already been considered aging countries and are expected to be super-aging ones by 2050, Cuong said.

Naomi Kitahara, head of the United Nations Population Fund in Vietnam, attributed the rising aging population in Vietnam to the falling birth rate.

Vietnam should work out a model to develop the socioeconomy while ensuring benefits for the elderly.

The elderly must be a priority in the ASEAN countries’ fight against the Covid-19 pandemic to ensure that no one is left behind, Kitahara said, adding that these countries should support the elderly to encourage them to contribute to the society instead of just supporting them.

This article was originally published in Sgtimes

Lao Than peak in ocean of clouds

Administrator - 17 January, 2021 0
HCMC - Thousands of runners will participate in the eighth HCMC Marathon in the Phu My Hung Urban Area, District 7, HCMC, on January 17.

Walk as part of travel program on Danang beach to gather...

Administrator - 23 July, 2020 0
DANANG – As many as 2,500 people are expected to join an eight-kilometer-long coastal walk in the central city of Danang on the morning of August 2, as part of a program aimed at encouraging local residents to tour Vietnam.

Administrator - 5 October, 2020 0
HCMC - The Saigon Times Group will join hands with the HCMC Blood Donation Center to organize a blood drive next Saturday, October 17, to address the chronic blood shortage in the country and save patients in need.