Home Lifestyle Social Vietnam is on the verge of gender inequality 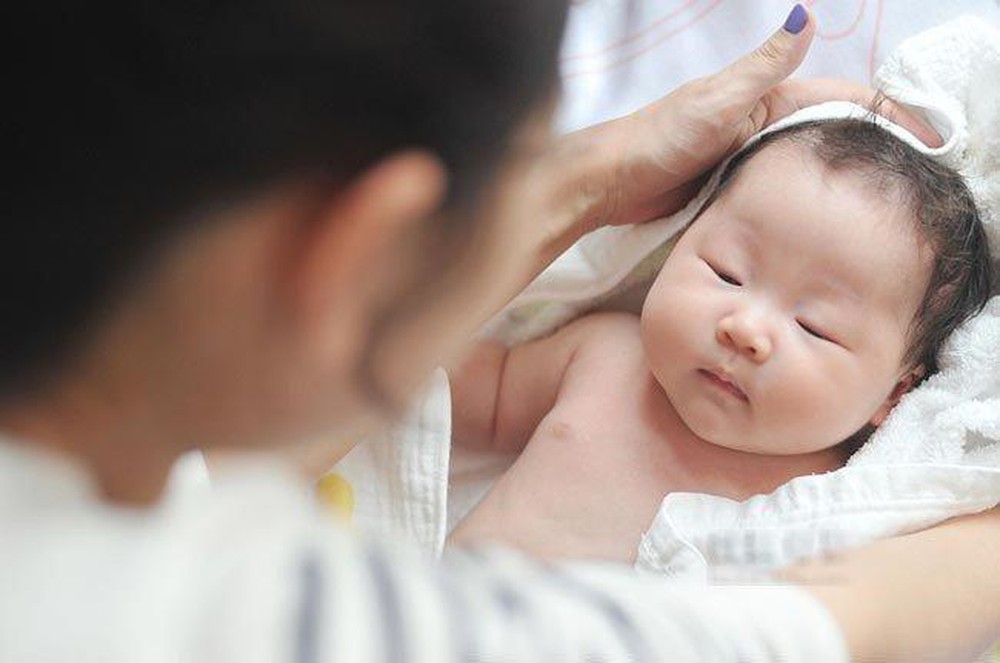 Sex selection of fetuses on the basis of gender inequality has existed in Asia for decades, according to the United Nations Population Fund (UNFPA).

The manifestation of gender-biased sex selection can be directly measured through the sex ratio at birth.

The unbalanced sex ratio at birth was first identified in Vietnam in 2004, and since 2005, it has rapidly increased and reached 111.5 male births for every 100 female births in 2019 as indicated in the 2019 population and housing census, against the biologically ‘natural’ or ‘normal’ sex ratios between 105 and 106, the UNFPA said in a press release on Tuesday.

The ratio is the third highest in the world, only after those of China and India, according to the UNFPA.

Evidence shows that this demographic imbalance is a result of prenatal sex selection, which is the termination of pregnancy when the fetus is determined to be female.

It means that 40,800 girls are not born every year in Vietnam because they were found to be a girl.

Naomi Kitahara, UNFPA representative in Vietnam, said at a press conference in Hanoi on Wednesday that the UN agency attached importance to the goal of achieving gender equality and empowering women and girls in all circumstances, including in crisis and humanitarian situations, out of its 17 development goals in the 2030 Agenda for Sustainable Development.

“The 2030 Agenda has pledged to leave no one behind,” Kitahara said.

This means that in our development efforts, girls must be a priority.

“The world, including Vietnam, should ensure that all the opportunities are granted to girls as they mature into adulthood.

“The culture of ‘boy preference’ has to be changed, where an equal valuing of girls is something that we must instill in all the contexts because ‘Girls deserve to shine’.”

This article was originally published on Tuoitre

Administrator - 26 November, 2020 0
HCMC – The Ministry of Agriculture and Rural Development of Vietnam and the Asian Development Bank (ADB) have reached an agreement over an emergency grant worth US$2.5 million for natural disaster recovery in central Vietnam to assist the central provinces in recovering from the recent floods and typhoons.

We are the answer to Vietnam’s drastic plastic problem