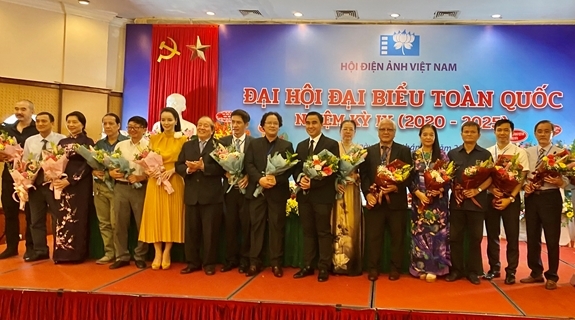 Speaking at the event, Deputy PM Dam appreciated the achievements made by the VCA in general and those who are working in the cinematic sector in general.

He noted that over the nearly 70 years of formation and development, Vietnamese cinema has made significant contributions to the cause of national construction and defence as well as the development of the country’s socio-culture.

The many generations of artists have made great efforts to overcome all difficulties and devote themselves to the development of the country’s cinema, added the Deputy PM.

He also asked the VCA to overcome limitations and shortcomings to create high-quality works for the cinematic sector.

Administrator - 11 August, 2020 0
UNESCO in Vietnam in partnership with the Germany Embassy is organising Vietnam Photo Expression 2020, themed “Showing we care, sharing our vision on cultural diversity”.