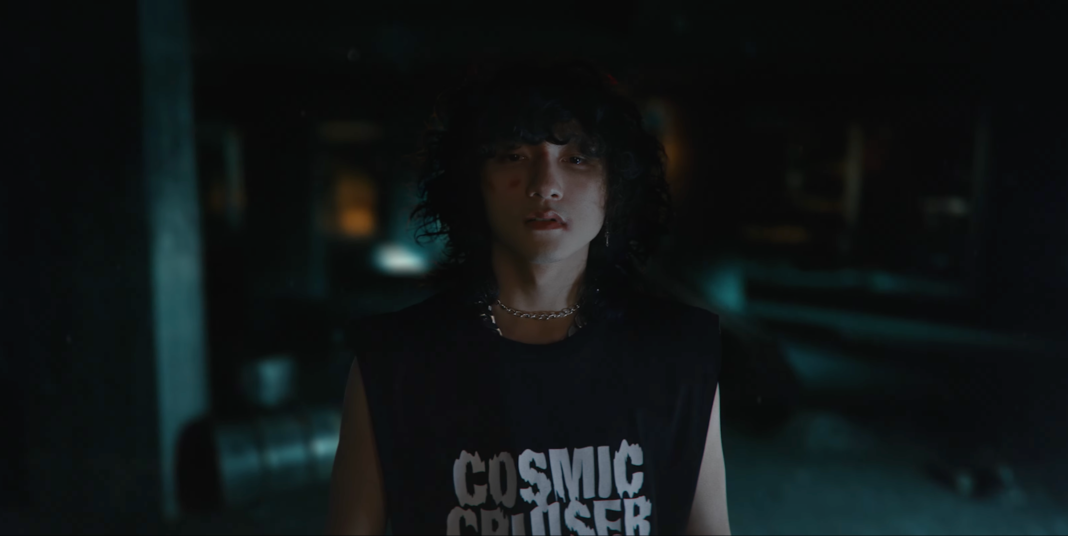 Tran Ly Ly, head of the Department of Performing Arts under the Ministry of Culture, Sports, and Tourism, told Tuoi Tre (Youth) newspaper on Friday afternoon that agency was about to send documents to relevant authorities regarding the takedown of Son Tung M-TP’s ‘There’s no one at all’ music video.

Luu Dinh Phuc, head of the Authority of Broadcasting and Electronic Information under the Ministry of Information and Communications, confirmed later the same day that the agency had sent a request to Google to block this music video.

The Authority of Broadcasting and Electronic Information and Department of Performing Arts have discussed and agreed that the music video has a bad influence on young people, especially the suicide scene at the end, Le Quang Tu Do, Phuc’s deputy, further elaborated.

It is even more dangerous as Son Tung M-TP is an influential performer with a large number of social media followers, many of whom are still at a young age.

The content of the music video violates Section 4, Article 3 of Decree No. 144 on performing arts activities, the official continued.

This section prohibits any content that goes against Vietnam’s customs and tradition, or has negative impacts on the health and psychosocial well-being of the community.

Do added that inspectors from the Ministry of Culture, Sports, and Tourism will summon Son Tung M-TP for a working session to handle his violations.

The singer released the music video of his song ‘There’s no one at all’ on Thursday night.

In the clip, the singer plays a vagabond who attacks other people and causes troubles to assert his existence in a world he despises.

The character jumps off a building in the last scene of the video.

Many viewers thought that the music video has a dark tone and spreads a negative message about life and were concerned that its ‘violent’ and negative content could badly influence young people, especially in the context of recent suicides committed by young students in the country.

As of 4:30 pm on Friday, the music video could still be accessed on YouTube and had accumulated more than 6.7 million views.

Administrator - 18 March, 2020 0
NDO/VNA - An ancient ritual was recently reproduced at the Thang Long Imperial Citadel in Hanoi as part of the celebration of the Doan Ngo festival.

Administrator - 26 April, 2021 0
Although recent years have seen wedding ceremonies conducted by the Dao Lo Gang ethnic group in the northern province of Thai Nguyen become simplified, they still feature many aspects of the traditional ritual.