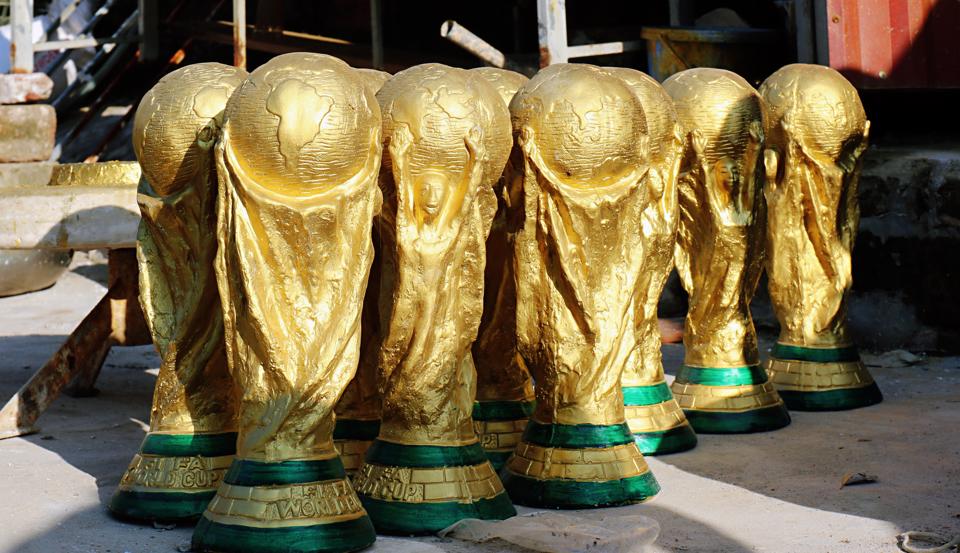 During the World Cup 2022 tournament that is taking place in Qatar, tens of thousands of World Cup replicas have been made to help people know the feeling of being crowned world champion of football.

According to craftsman Vuong Hong Nhat, his family has been making pottery for 17 generations. Nhat and his family started making the first World Cup replicas in 2010, but the product quality was not good back then.

Finished products are sold in all 64 cities and provinces in Vietnam for export. Most people use replicas as home/office decoration and competition rewards.