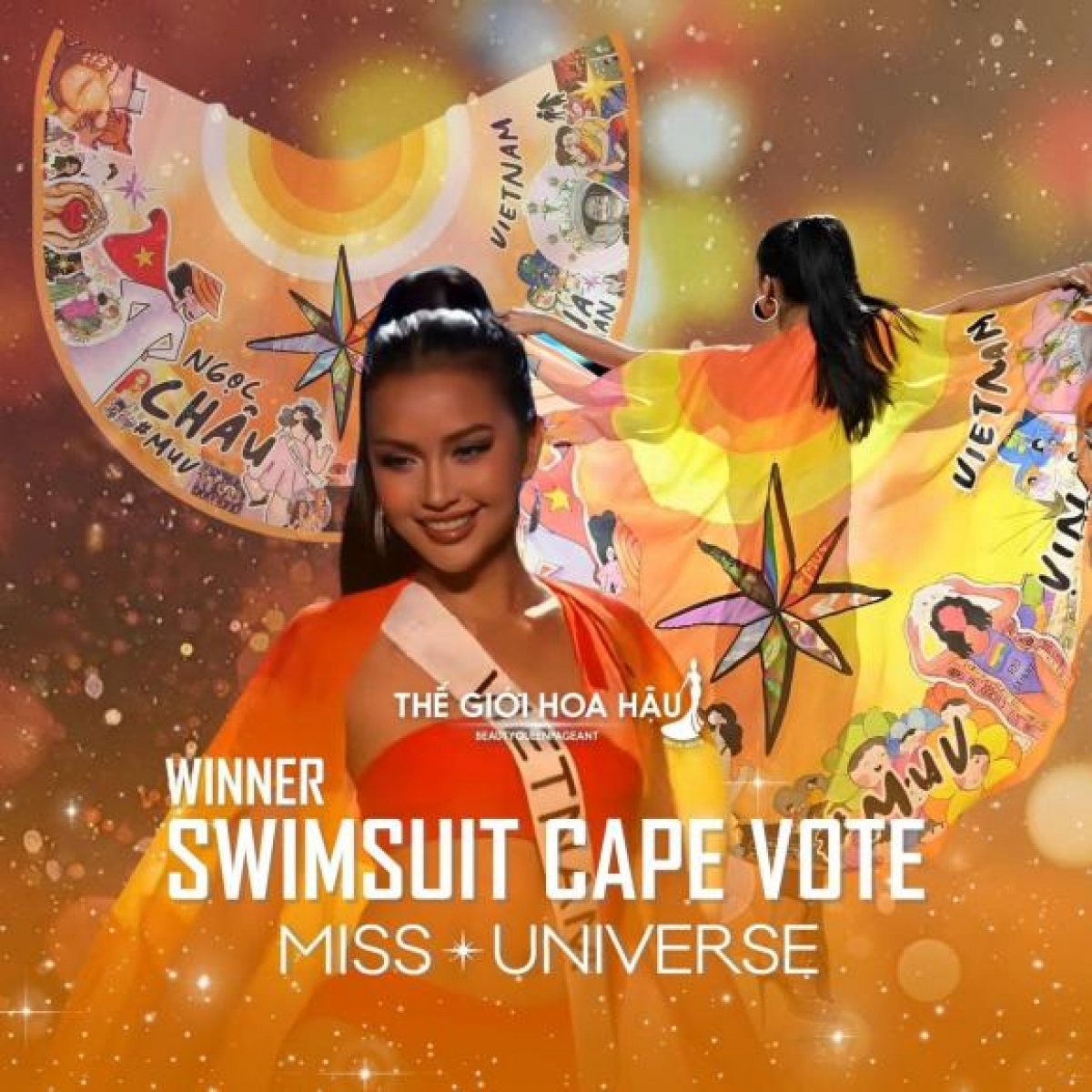 The prize was recently announced on the page of the Miss Universe beauty contest following the grand final held on January 15 in the United States.

Ngoc Chau initially departed for the international competition on December 26, 2022, and put in a series of strong performances at the contest.

Most notably, her sledge mat national costume at the 71st Miss Universe was selected among the Top 10 by prestigious beauty pageant website Missosology.

During the grand final, Chau suffered elimination from prior to the Top 16 round, marking the first time a Vietnamese representative has failed to make the later stages of the competition.