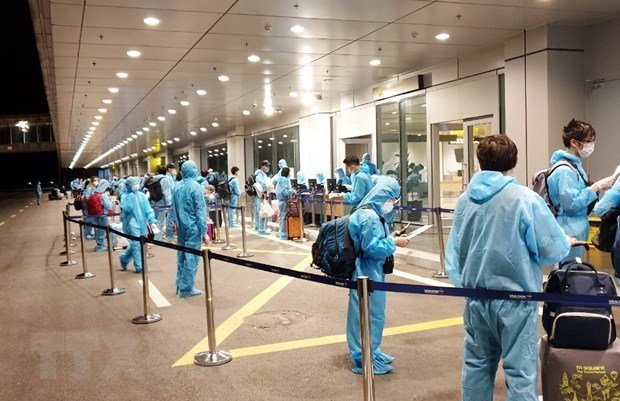 Passengers include children aged under 18, the elderly, the ill, stranded tourists and businessmen, workers whose visas or labour contracts expired, students with no residences due to dormitory closures and those in extremely difficult circumstances.

The same day, 180 Vietnamese workers in Brunei were also flown home on a Vietjet Air flight.

After landing at the airport, all passengers and crew members of the flight were given health check-ups and sent to quarantine areas.

To date, over 150 repatriation flights have been arranged by Vietnamese authorities since April 10 to help nearly 50,000 local people stranded abroad due to Covid-19 return home, the ministry said, adding that more such flights are set to be conducted in the coming time.

This article was originally published in Dtinews

We’re dying because we breathe, and solutions are up in the...

Administrator - 18 March, 2020 0
As long as the government does nothing to amend existing environmental standards, more lives will be lost just from breathing.