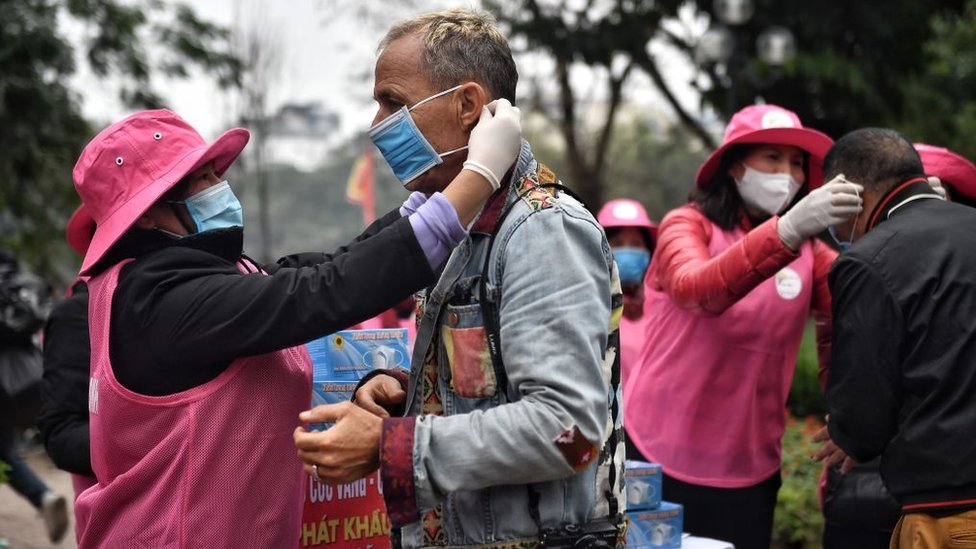 According to the city’s CDC, foreigners arriving in Vietnam for short-term business will be quarantined but are allowed to travel to places declared in their trip plan. They will take the first viral testing upon arrival at the quarantine area. After that, their samples will continue to be taken for further viral testing every two days.

“For those who are to stay in the city for over 14 days, they will need to stay in quarantine for six days at a hotel or some other facilities arranged by the local government,” the CDC said, adding that these people will take three viral tests on the first, the sixth and the 14 days of their arrival.

“If their second test carried out on the sixth day following their arrival comes negative, they will still need to self-quarantine at their places of residence until the 14th day,” the centre added.

As of September 30, Vietnam has reported 1,094 Covid-19 infections. A total of 1,007 patients had recovered and been discharged from hospital. There have been 35 deaths, most of them being the elderly with serious underlying diseases.

The country has recorded no new local transmissions in 28 days.

This article was originally published in Dtinews

Americans in Vietnam gather to watch 2020 US presidential election

Administrator - 13 November, 2020 0
Many Americans living in Vietnam gathered at some spots in Hanoi and Ho Chi Minh City on Wednesday to watch the 2020 U.S. presidential election coverage and results live.

Administrator - 17 November, 2020 0
Ten new imported cases of COVID-19 were recorded in Việt Nam on Tuesday evening, bringing the total number of infections to 1,226, according to the Ministry of Health.